Caption Literature
A Very Rare Large German Turned Blonde Rhinoceros Horn Goblet
Old smooth silky pale honey coloured patina
17th Century
Size: 15cm high, 12.5cm dia. - 6 ins high, 5 ins dia.
weight: 299 grams
A passionate collector of curiosities, the Emperor Rudolf II of Prague (1552-1612) owned a collection of 13 turned rhinoceros horn drinking vessels, one of which, now in Rosenborg Castle in Copenhagen, he had made himself. He believed them to be unique in having the magical ability to detect the presence of poison. Goblets and wine cups made of rhinoceros horn became extremely popular amongst the Princely courts of Renaissance Europe, not only for their powers of detection, but because rhinoceros horn was also considered to be a powerful aphrodisiac, a belief that had already been held in the Middle East and Asia for centuries. 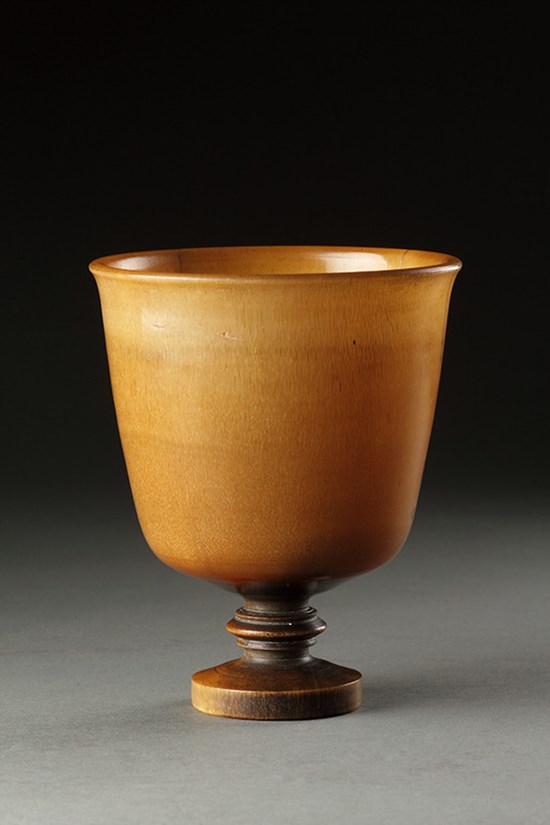 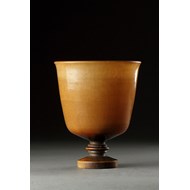 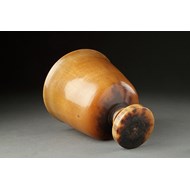 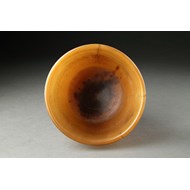 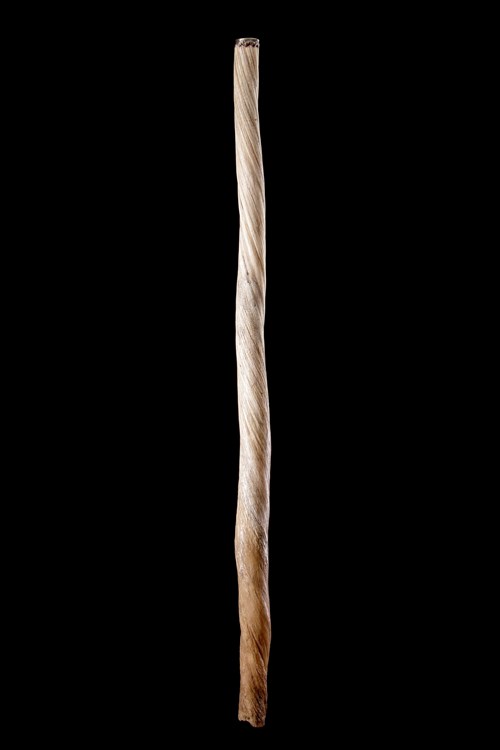 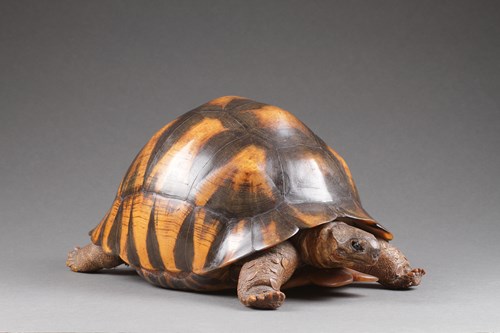