Caption Literature
A Finely Carved Netherlandish Alabaster Devotional Relief Depicting Saint Agnes of Rome with Her Attributes the Lamb and Martyrs Palm Standing Beside St Stephen the First Christian Martyr Holding the Gospel Book and Palm Leaf and St John the Baptist Dressed in His Camel Skin Robe Holding the Cross and Book with a Lamb at His Feet
An old paper label to the reverse ‘Mathias Komor Works of Art New York H941’ and in Red Lacquer an old inventory No: ‘1T11.14 67.59’
Mid 16th Century
Size: 22.5cm high, 21cm wide, 4.5cm deep - 8¾ ins high, 8¼ ins wide, 1¾ ins deep / 25.5cm high - 10 ins high (with base)
House altars came in many different sizes and formats, the smallest could be carried in the pocket or in little cases whilst the larger examples were intended for meditative prayer in a fixed place of worship such as a chapel. Originally destined for private devotion this expressive relief was most probably placed in a niche.
The importance of the virgin martyrs as a focus for feminine devotion increased in the late Middle Ages and Saint Agnes was seen as an exemplar for virginous girls and the defence of chastity. Traditionally shown in art since the Middle Ages as a young girl in flowing robes with a lamb, a pun on her name based on the Latin word ‘Agnus’ meaning chaste or pure, St Agnes was the patron saint of betrothed couples, virgins and chastity. Espoused to Christ she was beyond the power of any man and so the phrase ‘virgin’ in her case was another way of saying ‘free woman’.
St Stephen is venerated as the first martyr of Christianity and was, according to the Acts of the Apostles, a deacon in the early church at Jerusalem who aroused the enmity of members of various synagogues by his teachings. Accused of blasphemy at his trial he made a long speech denouncing the Jewish authorities who were sitting in judgement on him, and was then stoned to death. His martyrdom in 34 AD was witnessed by Saul of Tarsus, a Pharisee, who later became a follower of Jesus, known as Paul the Apostle.
Saint John the Baptist was a Jewish itinerant preacher in the early 1st century AD. He is revered as a major religious figure in both Christianity and Islam. Venerated as a saint and prophet, it is believed that he baptised Christ and some scholars believe that Jesus was first a follower or disciple of John the Baptist. 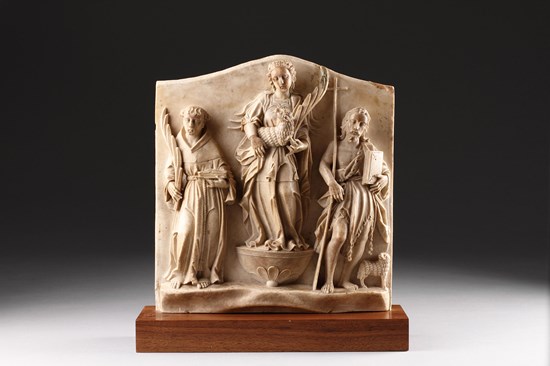 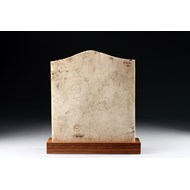 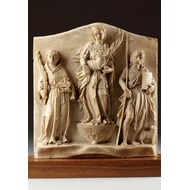 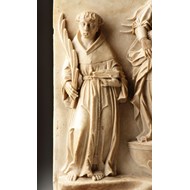 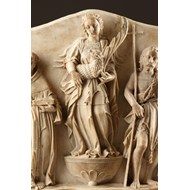 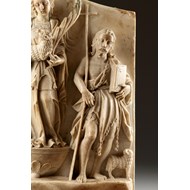 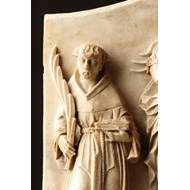 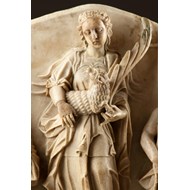 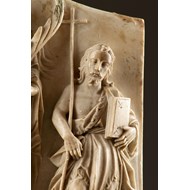 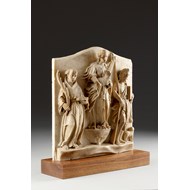 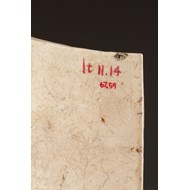 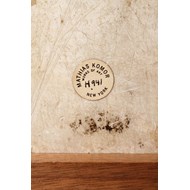 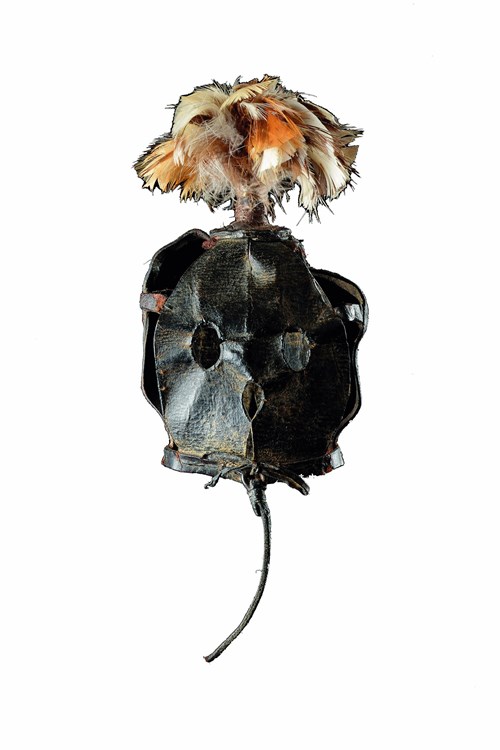 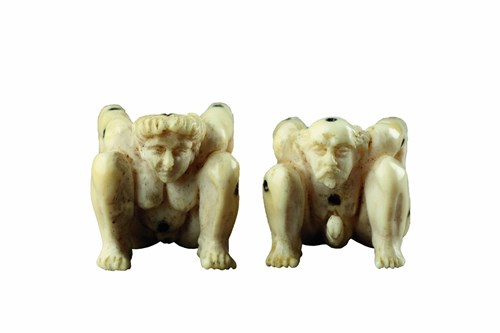 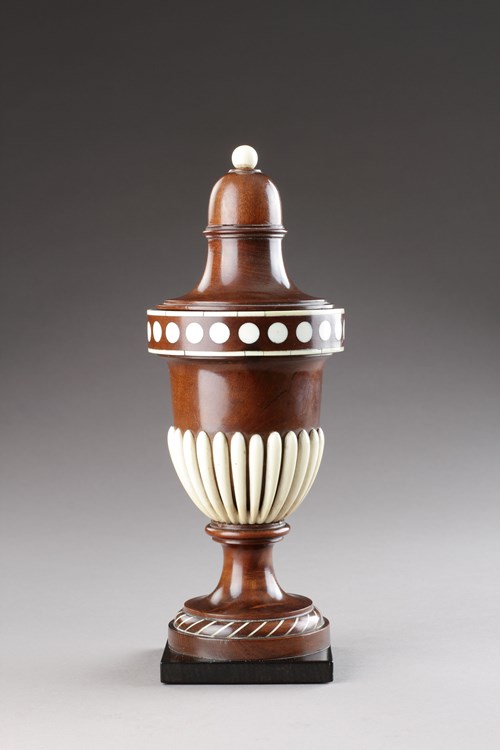