Caption Literature
An Ancient Egyptian Large Intricately Carved Greywacke Heart Scarab with Polished un-inscribed base
Traces of gold foil to the edge
Late Dynastic Period 730 - 332BC
Size: 1.5cm high, 5cm deep, 4cm wide - ½ ins high, 2 ins deep, 1½ ins wide
In Ancient Egyptian culture the scarab has a long tradition in contexts associated with both the living and the dead. The passage of the sun across the heavens was ascribed to the agency of an invisible beetle who pushed it across the firmament. The Greywacke stone used to carve the beetle reproduces the actual black colour of the insect that reinforces the themes inherent in the scarab’s funerary associations.
To the Egyptians the heart rather than the brain was regarded as the source of human wisdom and the centre of emotions and memory. It was believed that the heart could reveal a person’s true character, even after death and so was left in the body during mummification. In order to prevent the heart from testifying against its owner at the moment of judgement a heart scarab was wrapped within the bandages. 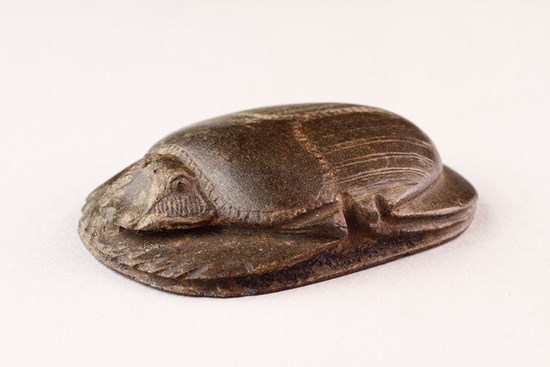 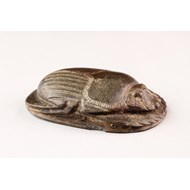 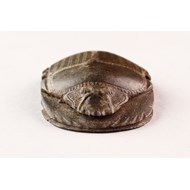 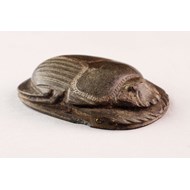 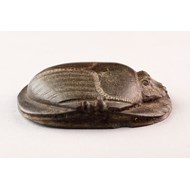 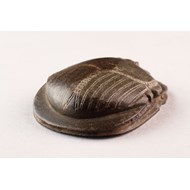 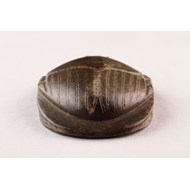 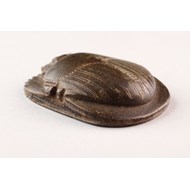 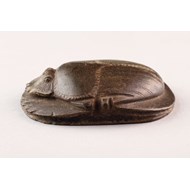 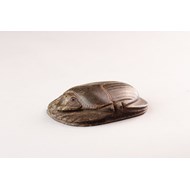