Caption Literature
An Unusual and Interesting Collection of Eleven French Oils on Canvas Depicting Various Conditions of Ocular Disease as seen through an early Ophthalmoscope
Each one numbered and titled on a black background ’Service de M Rollet’ and in red with the particular condition such as ‘Neuro Retinite Desceadanite’ Retinite Proliferate Diabete’ and ‘Choroí¯dite Myopique’ perhaps from an Ophthalmologists Surgery
Second half 19th Century
Size: approx: 27cm high, 18.5cm wide - 10½ ins high, 7¼ ins wide (each)
approx: 29cm high, 21cm wide - 11½ ins high, 8¼ ins wide (each) (framed)
Johannes Kepler (1571 - 1630) produced an optical model of vision which constituted a revolution in fundamental scientific thinking about optics and the eye, but it was only with the introduction of the ophthalmoscope by Hermann von Helmholtz in 1851 that the optics of the eye could actually be seen and studied. However, the ophthalmologists still had to learn to perceive and interpret what they saw through the instrument. The misinterpretation of the ophthalmoscopic appearance of the optic nerve continued to influence the ideas about the cause of eye disease. Thomas Clifford Allbutt (1836 - 1925) of Leeds remarked in 1871 that ‘the number of physicians who are working with the ophthalmoscope in England may, I believe, be counted upon the fingers of one hand’.
Many still believed like Jabez Hogg (1817 - 1899), surgeon to Westminster ophthalmic hospital, that the ophthalmoscope enabled the clinician to differentiate between ‘sensorial’ blindness which had its seat in the retina, optic nerve or tubercle, and those ‘large numbers of cases of amaurosis’, which originated, not in the eye, ‘but in the sympathetic irritation excited by diseases of near or remote organs’. These included tooth decay, excessive indulgence in smoking or chewing tobacco, disordered stomach, bowels, liver, kidney or uterus. Hogg did not expect to see ocular pathology in these types of diseases despite their well documented association with sudden loss of sight. The early users of the ophthalmoscope were confronted with problems of visual interpretation so that eye diseases were classified as either ‘functional’ or ’structural’. Functional diseases, those that excited the eye by sympathetic irritation, expressed their symptoms through altered physiology rather than by alterations in structure. Whereas structural, or sensorial diseases demonstrated clear structural changes seen as hypertrophy or atrophy. These developments are thought of as the beginning of ‘modern’ ophthalmology, but ideas on the causes of eye disease only changed slowly. 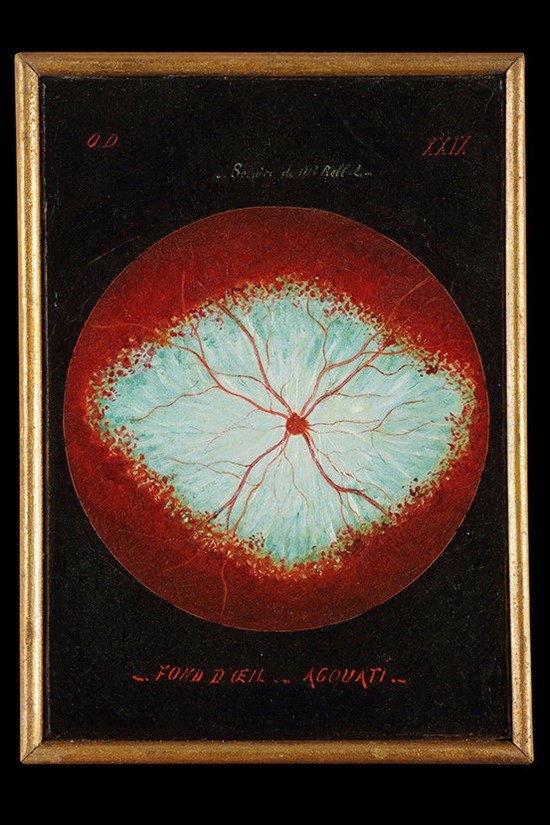 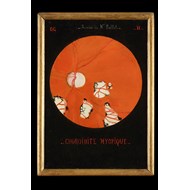 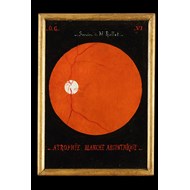 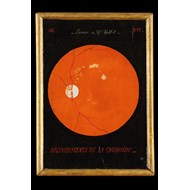 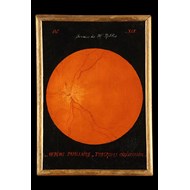 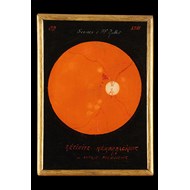 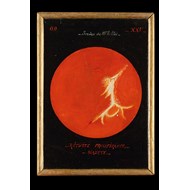 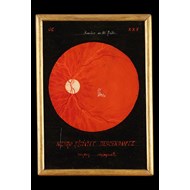 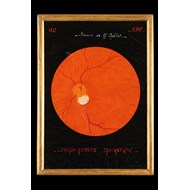 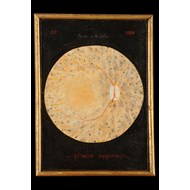