Caption Literature
A Rare South African Tsonga / Zulu Carved Ebony Prestige Staff Depicting an Important Elder or Leader wearing a Head-Ring ‘Isicoco’ his waistband neck-ring and eyes inlaid with brass studs his hands carved to his sides one holding a knobkerrie resting seated on a pillar his mouth open to convey speech
Late 19th – Early 20th Century
Size: 108cm long - 42½ ins long
It was common practice for the chiefs among the Tsonga speaking groups at the end of the 19th century to commission long staffs surmounted by male heads wearing head-rings as they were associated with the values of wisdom, age and maturity rather than just marital status.
The Zulu elder’s ‘Isicoco’ or head-ring consisted of a fibre or sinew circle into which the wearer’s own hair was woven and then covered with a mixture of gum, charcoal and oil. 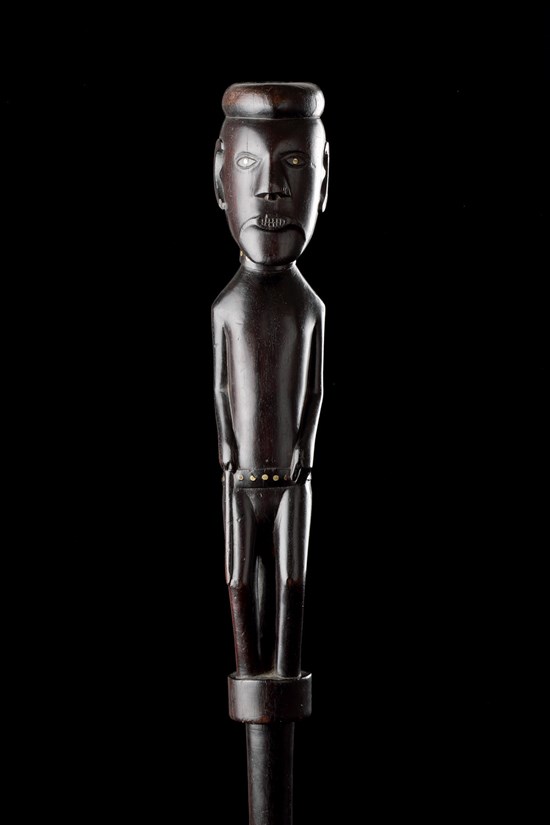 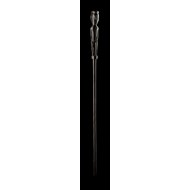 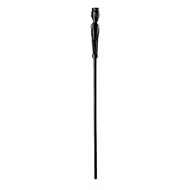 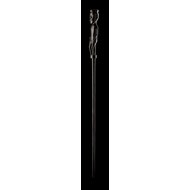 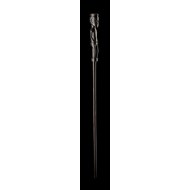 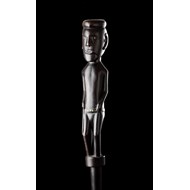 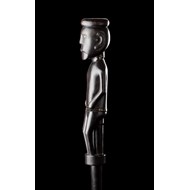 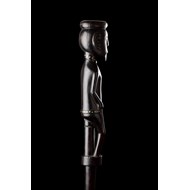 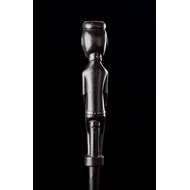 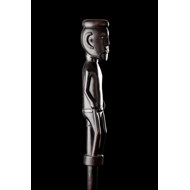 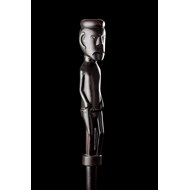 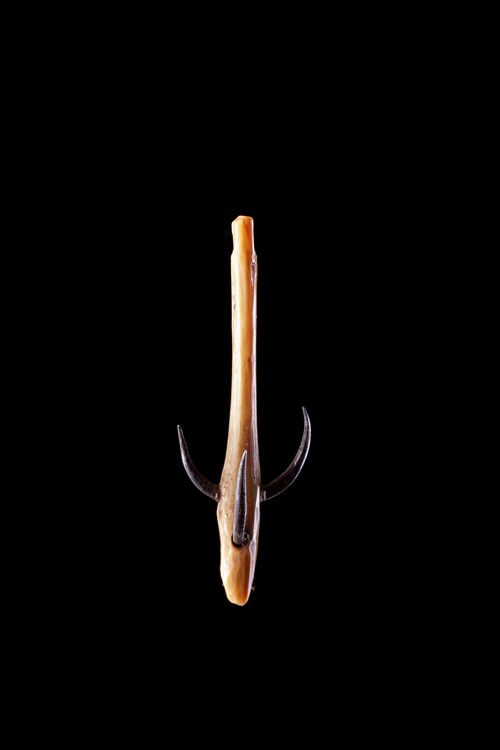 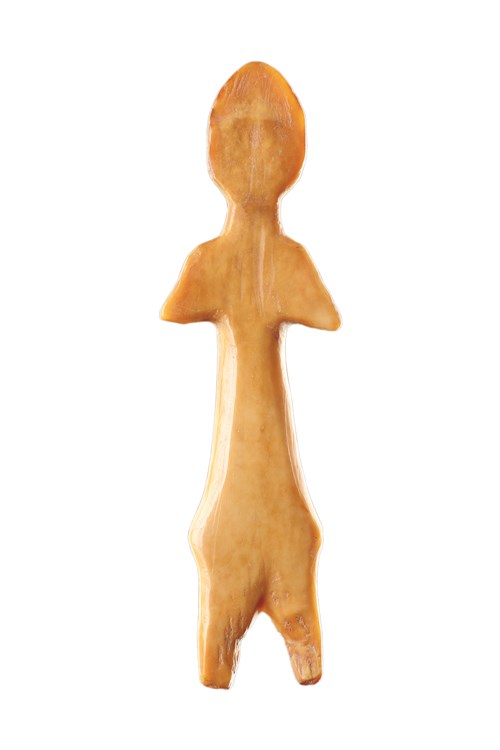 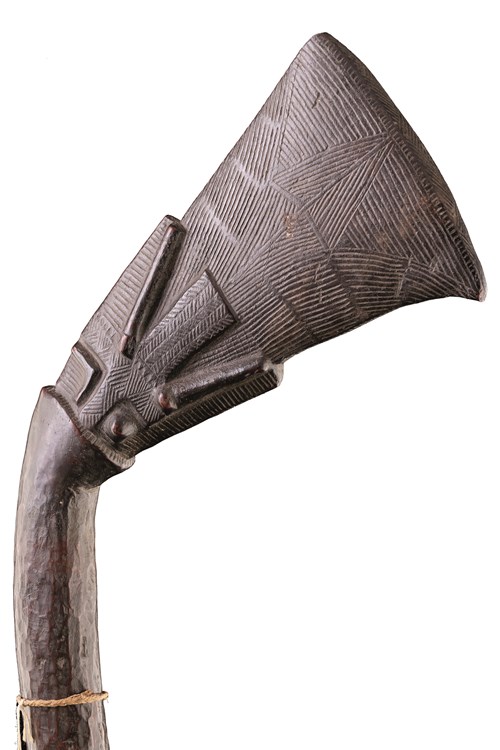 A Rare Form of Fijian Club ‘Gugu’ or ‘Siriti’