Caption Literature
A Fine Central African Democratic Republic of Congo Antelope Horn Kongo Court Trumpet Extensively Decorated with Brass Binding and Studs
Superb old silky smooth patina
A label attached ‘538’
19th Century
Size: 46cm long, 5.5cm dia. - 18 ins long, 2¼ ins dia.
The first missionaries from the society landed at Port Banana in 1878 and presented their credentials to the King of Kongo in San Salvador, now Mbanza, where they established their first Baptist mission station. Over the years they set up several stations along the Kongo River to Stanley Falls, and also on the Zombo plateau in Angola.
Music was an integral part of the life of the Kongolese and it marked all major events. Vast retinues of court musicians were a characteristic feature of early African Kingdoms. They emphasised the King’s power, were always in attendance at State ceremonies and provided a musical commentary on events. Brass studs were regarded as a prestigious decoration and ‘royal’ trumpets or horns along with drums, rattles and bells were played in the orchestra for court dances and ceremonies. The actual instruments that were used were nearly always refined and beautiful of form, and this was an important part of the musicians ritual efficacy, especially when they were attempting to make contact with the realm of the spirits and the ancestors. 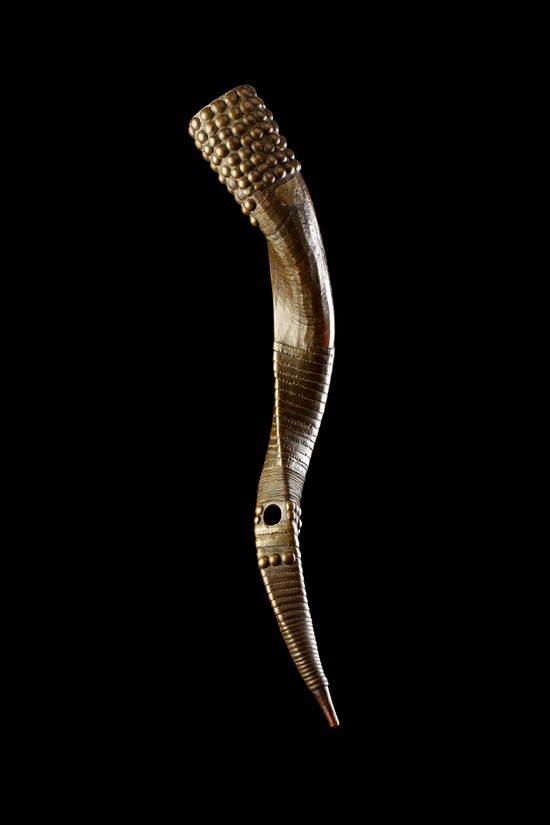 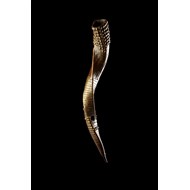 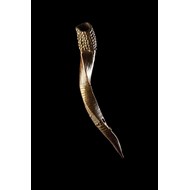 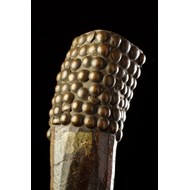