Caption Literature
A Venetian Carved Istrian Marble Formella or Relief Depicting the Tree of Life Surrounded by Lions and Peacocks in the Veneto-Byzantine Manner Displaying ‘Lavorato A Giorno’ Venetian Drill Work used to Accentuate the Eyes Ears Manes and Tail Feathers the Single Pomegranate Finial Symbolising the Venetian Church
Early 16th Century
Size: 78.5cm high, 36cm wide, 7.5cm deep - 31 ins high, 14¼ ins wide, 3 ins deep / 79cm high - 31 ins high (with base)
These panels known as formella were used as decoration on Venetian palazzo above and between the arched windows. Some were saved relics, but many were picturesque examples of Renaissance workmanship expressive, and in many ways, like the Byzantine marble altar frontals of earlier times. In Venice the peacock, used in sculpture in preference to every other bird, is the symbol of the Resurrection. The medieval bestiaries had declared that the peacock did not decay after it died and so it became a symbol of immortality and resurrection. The bird was also the familiar of Juno, the Roman Queen of the Gods, and therefore became associated with the Virgin Mary, the Queen of Heaven. Her body was believed to have been assumed undecayed, like the peacocks, into heaven. The pomegranate carved to the top of the tree is a symbol of fertility and bounty, and a single one symbolises the Christian Church, as it has many segments and seeds within one fruit. The lions symbolising strength and majesty are the emblem of Christ. Believed to sleep with their eyes open they were also a symbol of vigilance as Christ was of the well-being of mankind. 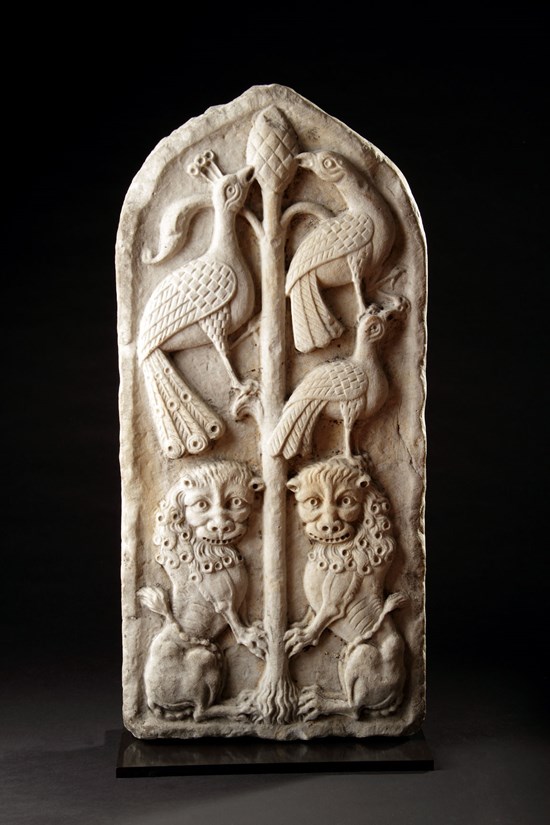 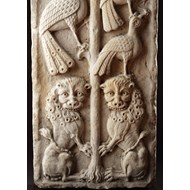 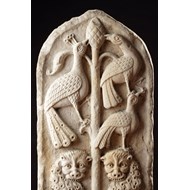 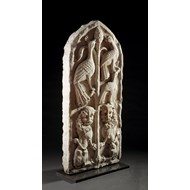 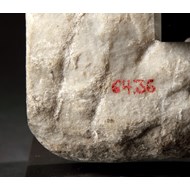