Caption Literature
A Rare English Carved Walrus Ivory Lottery or Teetotum Gambling Ball Etched with a Crown and Incised on Faceted Sides with the Numbers 1 to 32
Old smooth creamy patina
Late 17th Century
Size: 4.5cm dia. - 1¾ ins dia.
Although lotteries were first begun under the reign of Queen Elizabeth I in 1568, it was not until 1698 that a statute was passed stating that they were illegal unless specifically authorised by Parliament. Before the advent of efficient mass communications people were able to run national lotteries claiming to one part of the country that the winner lived in another part and vice versa, thus taking all the stakes and paying nothing out. As late as 1934 an Act of Parliament legalising small lotteries severely limited the stakes and the geographical scope that they could cover so that the organisers could not fraudulently deceive the bettors. The British state franchised lottery was set up under government license in 1993 and has so far raised billions of pounds which is distributed via grants to various good causes. 28% of the revenue goes towards this fund together with all unclaimed prizes, 12% goes to the government, 45% represents the prize money and the remaining 15% goes towards the running costs and profits for the organisers and ticket sellers. 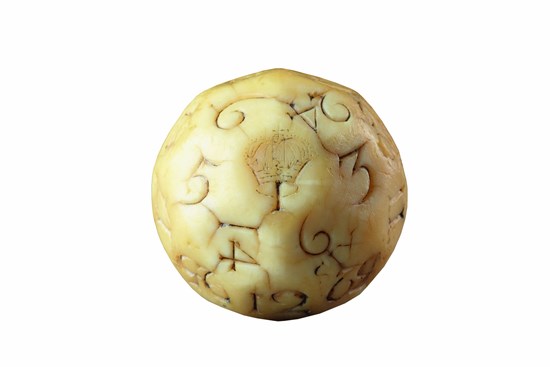 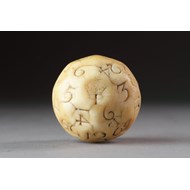 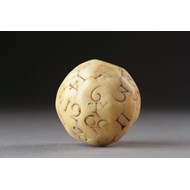 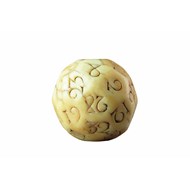 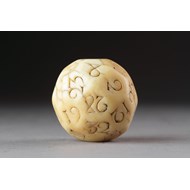 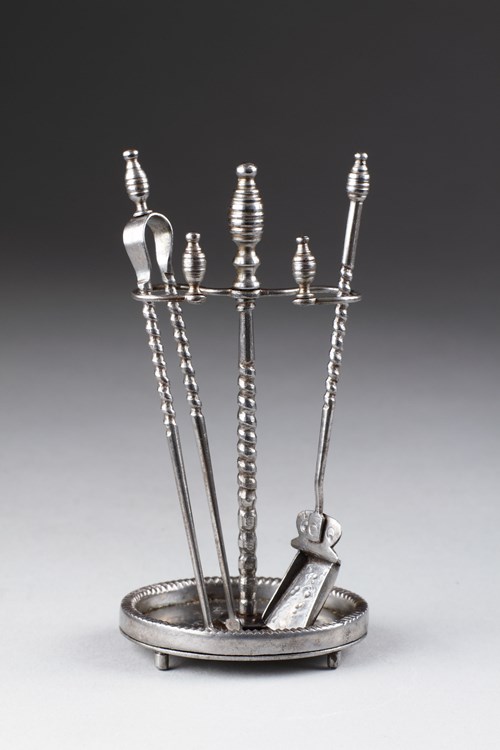 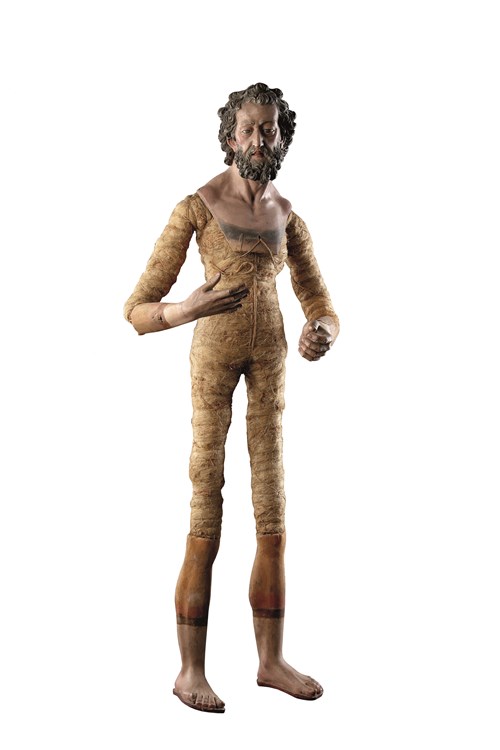 A Pair of Large Neapolitan ‘Creche’ or ‘Presipio’ Figures 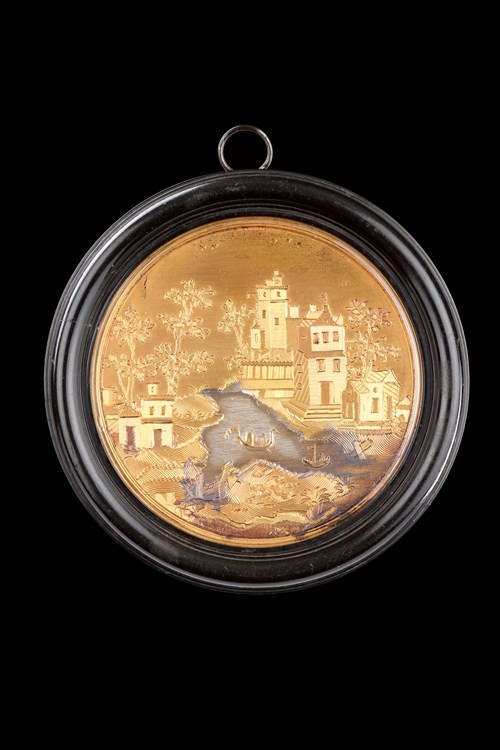