Caption Literature
A Rare French Carved Ivory and Engraved Gilded Steel ‘Gravoir’
16th Century
Size: 39cm long - 15¼ ins long
‘Gravoir’ were used by scribe’s, monastic or otherwise, as a scrapping knife to carefully erase mistakes when writing or illuminating parchment or vellum manuscripts. The blade would remove the error from the stretched calf, sheep or goat hide or chicken skin, so that it could easily be corrected.
More than one scribe would work on a manuscript at the same time as each production involved several assembled and folded sheets gathered together called ‘quires’. Typically all the text would be written and entered on the page in regular ink leaving blanks for rubricated titles and for coloured and decorated initials that would be added in subsequent phases of production. The placement of a cycle of illustrations had to be carefully planned from the outset so that the scribes would leave blank areas in the appropriate places. Illuminations served to glorify the sacred, mark textural divisions, communicated ideas and information, supplemented the written content and recorded the generosity and piety of donors. 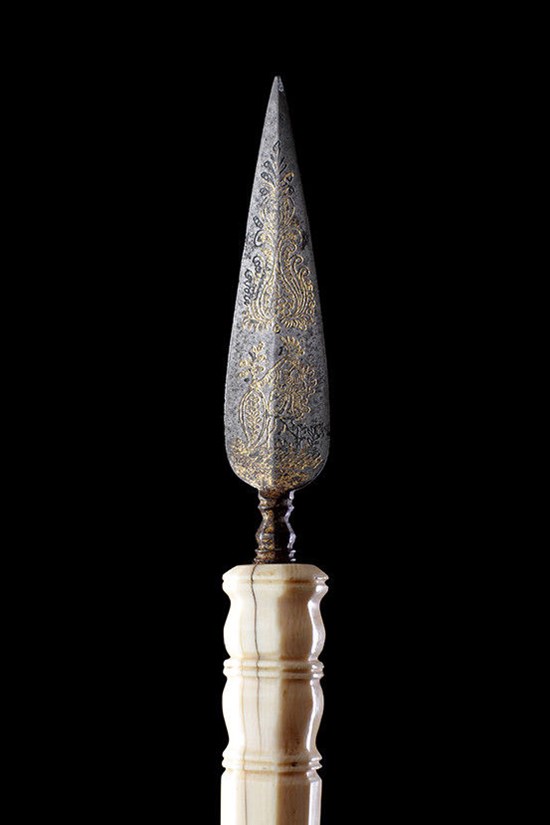 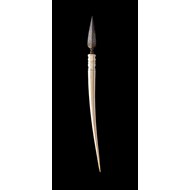 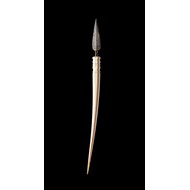 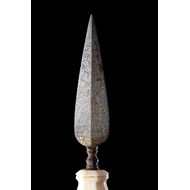