Caption Literature
A Rare Tierra del Fuego ‘Selk’Nam’ Peoples Axe made from the Jaw Bone of a ‘Guanacos’ a Wild Llama
Bound on a hide covered wood shaft
19th Century
Size: 38.5cm long, 20.5cm wide, 6cm deep - 15¼ ins long, 8 ins wide, 2¼ ins deep
Known as the ‘Land of Fire’, Tierra del Fuego is home to the southernmost peoples of the world living at the very tip of South America. Cold climate hunter-gatherers, the Selk’nam were land dwelling nomads who inhabited the archipelago together with their seafaring neighbours, the Yamana and Kawésgar. Until the early 20th century they achieved a total self sufficiency through activities they had practised for centuries; gathering wild fruits and berries, hunting guanacos, rhea, ostrich and seals and by fishing and collecting shellfish. The guanacos, their principal game, is a large camelid whose meat, fat and marrow formed their staple diet while the skin was used to make capes and cover their huts, the bones to make tools such as this axe, and the tendons, cords. Essential to their survival, the guanacos itself survived for more than 10,000 years on its island reserve, their numbers managed by the Selk’nam in such a way that it never became extinct.
From 1520 when Megallan discovered the narrow channel that enabled ships to sail from the Atlantic to the Pacific Ocean, the peoples of Tierra del Fuego were feared by Europeans who regarded them as blood-thirsty savages. However, missionary orders were established by the end of the 19th century and as a consequence the population of the indigenous peoples began to shrink. The immigrants from Europe, Chile and Argentina brought new diseases to which they had no natural resistance.
Showing exceptional powers of adaption to a harsh, if rich, environment, the Selk’nam were the last to be evangelised. Between 1886 and 1887 a Romanian born Argentine adventurer called Julius Popper launched an expedition to Tierra del Fuego. At the head of an army of mercenaries, Popper established a dictatorship, pillaging the regions resources including its gold, and ordered the genocide of the Selk’nam people. By the late 1890’s Chile and Argentina began parcelling out the land encouraging colonisers to rear livestock in order to stimulate economic growth in the islands. Prior to this, the nomadic Selk’nam comprised more than 3000 people, by the 1920’s this figure had dropped by more than ninety percent. The fragile population was unable to withstand the onslaught of the arrival of more European settlers, and a culture that had existed for thousands of years was swept away in a matter of decades. 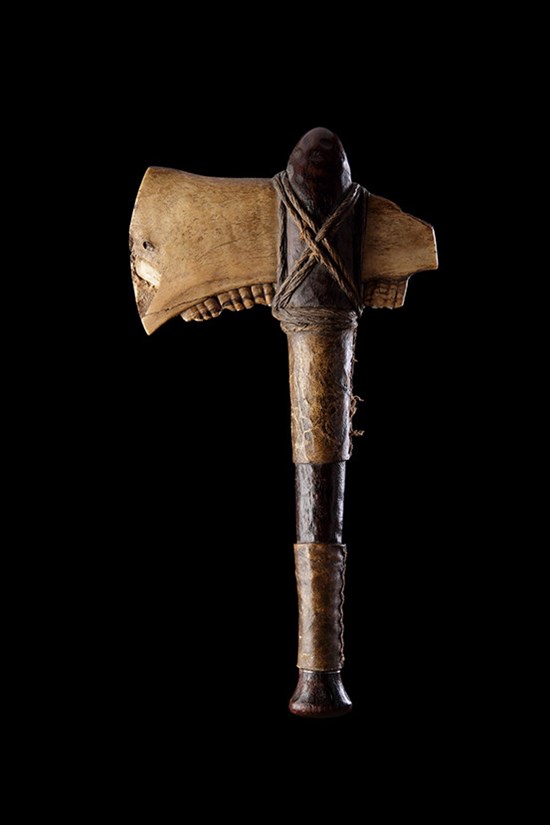 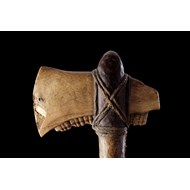 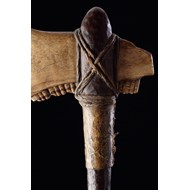 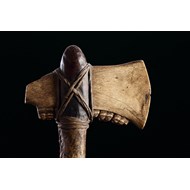 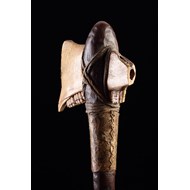 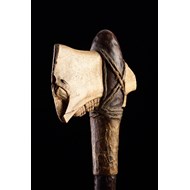