Caption Literature
A Fine and Unusual Italian Ivory Paternoster Rosary Bead Carved on Three Sides with the Head of Christ, the Virgin Mary and a Skull ‘Memento Mori’
Old smooth creamy patina
Mid 17th Century
Size: 3.5cm high, 3.5cm dia. (max) - 1½ ins high, 1½ ins dia. (max)
This fine carving was made to act as a terminal bead to a one decade paternoster and may have been worn on a processional rosary by a bishop or cardinal. There are different theories about the origin of the Christian rosary. In 7th century graves strings of beads have been discovered twisted around the hands of the deceased, a custom which is still followed in parts of Italy and Japan. Saint Rosalia (742-814AD) a relative of the Emperor Charlemagne was reported to have been found buried with a string of little beads that ended in a cross. However, these beads were probably talismanic rather than for counting a given set of prayers.
The use of beads as an aid to devotion began in the medieval monasteries around 1000AD. Apart from the learned monks, priests and abbots, the laity were illiterate and unable to understand latin and so could not sing or recite the psalms. When given a set of 150 prayers to recite, they would use rosary beads to count them. The 150 beads were known as ‘Ave’ beads, a decade of ‘aves’ counted on the small beads is followed by a paternoster, the Lords prayer, for which a larger bead is used.
The number three is also important and is a basic component of the rosary's iconography. It has a complex history dating back to early Christian Ireland and is said to be related to the national symbol of Ireland, the trefoil of the shamrock. 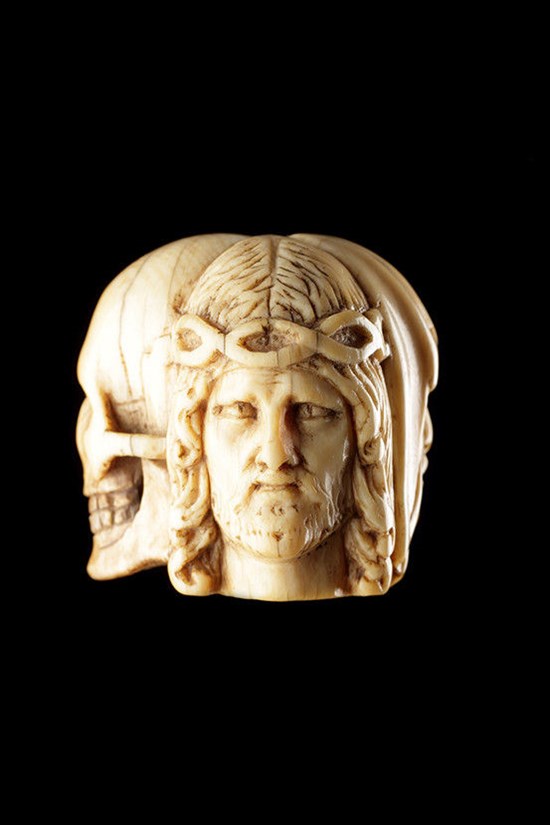 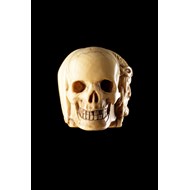 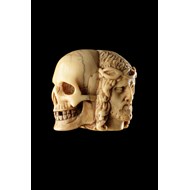 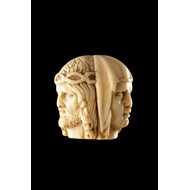 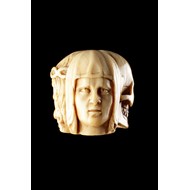 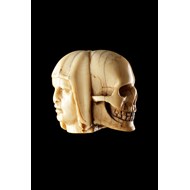 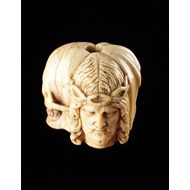 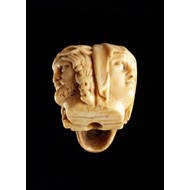 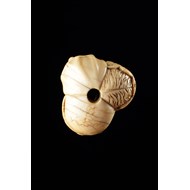