Caption Literature
An Fine Californian Gold Rush Presentation Ebony Walking Cane Set with a Block of Gold Quartz Mounted in a 14kt Engraved and Inscribed Top
The inscription reading: ‘Presented to Hon. H.B. Newell by the Engrossing Clerks of the Assembly’
The Hon. Hugh Bell Newell was a Member of the California State Assembly from El Dorado County from 1867-70 and possessed vast land holdings in Gold Hill one of the richest Gold Mining regions in California. The Engrossing Clerks of the California State Assembly are responsible for the specialist proof reading and editing of all Bills, Resolutions and Constitutional amendments arising within the State Assembly
Circa 1870
Size: 93.5cm long - 36¾ ins long
James Marshall’s discovery of gold along the American River near Sacramento in January 1848 precipitated an influx of immigrants from all over the world to California in search of promised wealth. Rumours of gold began circulating soon after Marshall took his find to John Sutter at Sutter’s Fort where the two confirmed that the metal was indeed gold. Sutter tried to keep their discovery a secret, but word soon travelled and by mid March announcements appeared in the San Francisco newspapers. However, it was Samuel Brannan, who operated a store at Sutter’s Fort, arriving in the city on the 12th May with a bag of gold dust in his hand and shouting ‘Gold! Gold!’ that set off the stampede. Workers abandoned their jobs to head for the Sierra foothills and the gold fever then quickly spread across the American continent and before long it had infected the entire world. 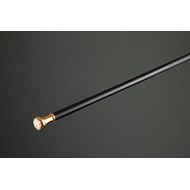 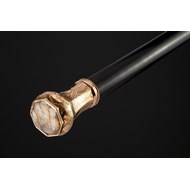 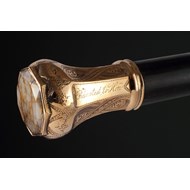 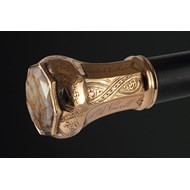 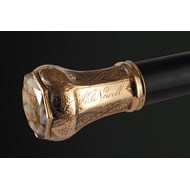 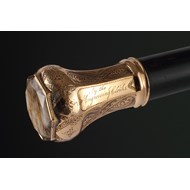 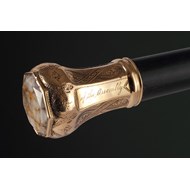