Caption Literature
Two English Silver Mounted Hunting Hangers
A. With a curved tapering blade double edged at the point incised on each side with gilt foliage against a finely punched ground inlaid with three comet marks in copper on one side with a fine agate grip to the hilt encased in a deep silver collar with engraved foliate borders the short silver quillons with vertically recurved lobed tips
B. With the curved single edged blade signed John Ellet Cutlor in Chaing Ally etched on both sides with a running ‘long dog’ and scrolling foliage a fine tapering agate grip with a silver collar chased with a profile the foliate engraved silver quillons with helmeted head terminals and silver pommel finial to match with original silver mounted wood lined leather scabbard
Chaing Alley near Lombard Street was in the Parish of St Mary Woolnorth North Precinct Ward of Longbourne in the City of London
Late 17th Century
Sizes: A: 56cm long - 22 ins long
B: 64cm long - 25¼ ins long
Coming from the Dutch word ‘Hangher’ hangers were a type of short sword hung from a belt. No other European hunting blade has experienced such a comprehensive cultural and artistic development. Until the end of the Middle Ages weapons used on the battlefield and those used for hunting were very similar but with the spread of firearms in the Renaissance weapons of war became very different.
The hunting hanger was also a status symbol. Sometimes their ivory or agate handles would be richly embellished with jewels proudly displayed in sets of engraved steel hunting accessories and worn at the belt by royal European princes. Hunting and forestry officials could be distinguished by the design of their hunting swords and their manner of wearing them. Swords with cross guards and slightly curved blades were used by hunters of lower game whose task it was to cut up the carcasses.
Today hunting has not lost its cultural significance, although it has, over the course of thousands of years of history, lost its vital role in human survival. 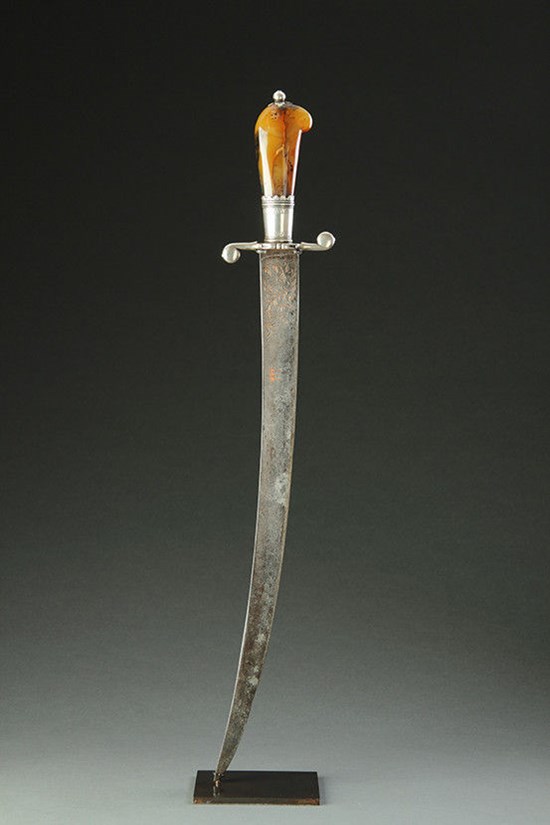 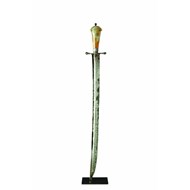 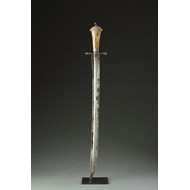 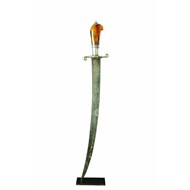 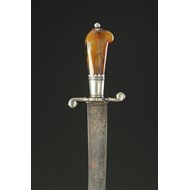 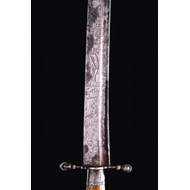 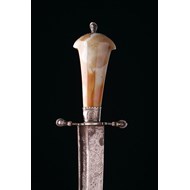 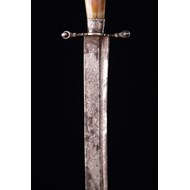 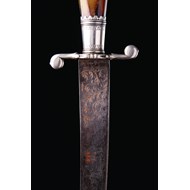 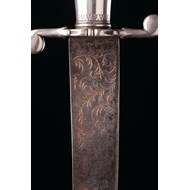 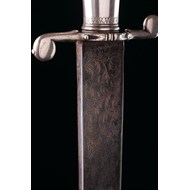 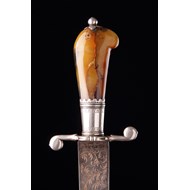 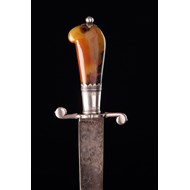