Caption Literature Exhibition
An Ancient New Zealand Maori Dark Greenstone Short Hand Club ‘Mere Pounamu’ the short handle pierced with an old stone drilled hole
An old handwritten label ‘Tiki Pounomou in Maninarangi Greenstone’
Lustrous old smooth silky patina
18th Century
Size: 24cm long - 9½ ins long
cf: Edge Partington 1969 1:375.2.
Christy Collection Acquired Before 1862:66.16 in British Museum. st 830
These short thick bladed hand clubs were carried thrust into a war belt or held with the aid of a dog skin thong around the wrist and used for jabbing and slicing blows to the vital points of the head and body. Fine greenstone clubs such as this passed down from generation to generation acquiring ‘mana’ through historical association. They usually had personal names and particular virtues. The ‘mere pounamu’ of Chief Te Rauparaha was called ‘Tuhiwai’ and had the power to foretell the future by means of change of colour. If a weapon had lain on the corpses of many successive owners it carried their ‘mana’ and its loss caused sorrow, but its return to tribal possession was an occasion for celebrations. Weapons of such special merit or lineage were carefully wrapped and stored in carved boxes and hidden in a secret place until required. The fame of a greenstone ‘mere’ was sometimes so great that prisoners of war asked to be killed by it, a request which any chief with dignified manners would grant if he considered the prisoner worthy.
NOTE:
Similar items required for stock 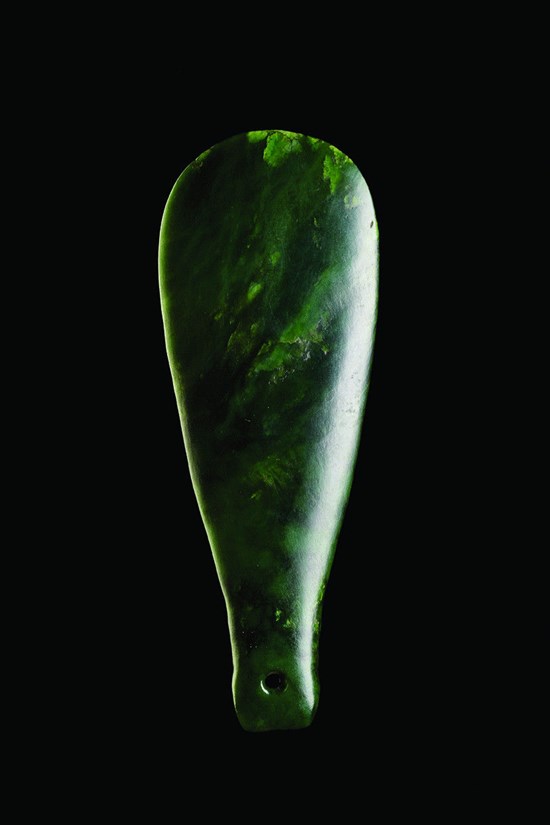 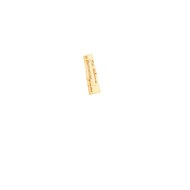