Caption Literature
A Rare Celtic Bronze Chariot Rein Guide in the Form of a Goddess with Prominent Breasts wearing a Torc around her neck the iron attachment peg still fastened to the base
2nd - 1st Century BC
Size: 15cm high, 9cm wide, 4.5cm deep - 6 ins high, 3½ ins wide, 1¾ ins deep
23cm high - 9 ins high (with stand)
In the early encounters of the Celts and Romans it was the war chariot which most impressed and interested the Romans. The main use of the chariot in battle was to cause panic when the charioteers drove against the enemy lines at top speed, throwing javelins, and by speed and noise, terrifying the enemy. The strength of the Celtic attack lay in the ferocity of the first onslaught. It was a power generated by many things, a belief in an afterlife, a desire to gain glory and a battle hysteria created by the building crescendo of noise and chanting, often further enhanced by alcohol.
According to the ancient Greek historian Diodorus Siculus: ‘When going into battle the Gauls use two-horsed chariots which carry the charioteer and the warrior. When they meet with cavalry in war, they throw their javelins at the enemy, and dismounting from their chariots join battle with their swords.’ He also states that the Celtic Britons used chariots ‘as the heroes of Greece are traditionally said to have done in the Trojan War’ such as at the battle of Telamon in 225 B.C when the chariots were stationed on the wings and used as a means of transporting warriors to and from combat with the enemy. In Britain, Caesar’s chief opponent was able to muster four thousand chariots; a formidable sight. 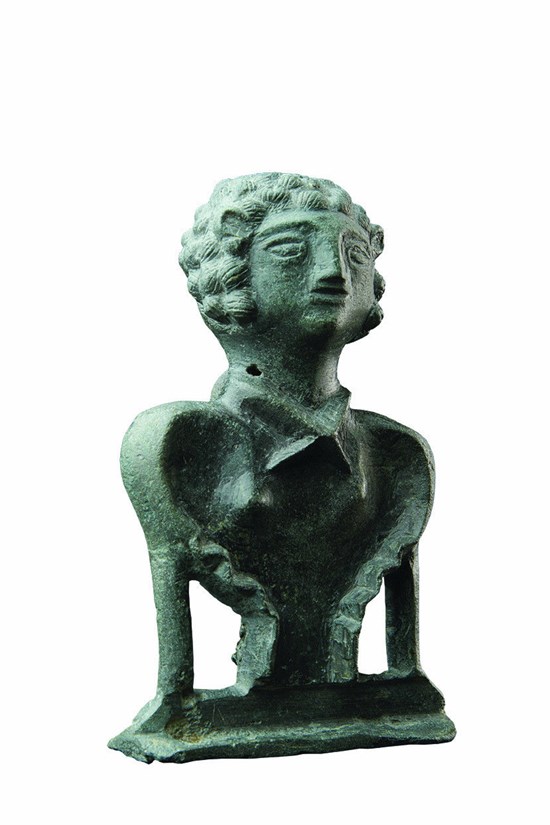 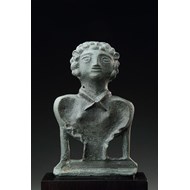 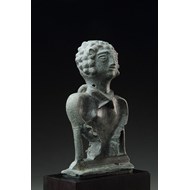 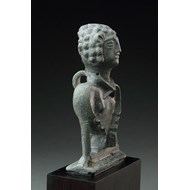 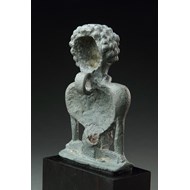 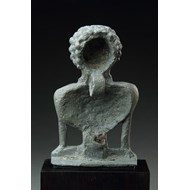 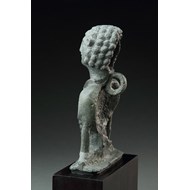 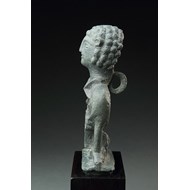 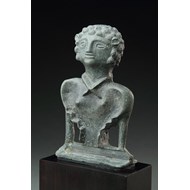 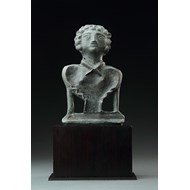