Caption Literature
A New Zealand Maori Whalers Skinning Knife the Whalebone Handle Carved with ‘Hei-Tiki’ to each side the Steel Blade with Cutler’s Mark ‘Otnes’
First Half 19th Century
Size: 20cm long - 8 ins long
Maori chiefs and warriors, missionaries, whalers, runaway convicts and emigrants seeking a new life; from this mixture the foundations of the new nation of New Zealand were formed in the 1st half of the 19th century. In the years between Captain Cook’s circumnavigation in 1769 and the beginning of organised settlement, a single lifetime, the European impact on New Zealand was immense. The whalers reached New Zealand soon after Cook and were anchoring in the northern harbours before the end of the 18th century. Within the next 30 years their ships dropped anchor in the harbours of both islands and together with the British and American sealers, they left names, a language, and an influence.
From their earliest acquaintance with ships the Maori became bold and eager travellers. Of fine physique they made good natural seamen, although to the Masters of the Ships they were regarded as ‘savages’ and were often treated roughly. One Maori chief Tara, known as ‘George’, spoke fluent but coarse English that he had acquired ‘from his intercourse with European sailors’ whilst he served on the whalers. His terrible and brutal treatment at the hands of a ship’s captain whilst he was ill on board ship was to occasion a massacre in the Bay of Islands in 1817.
By 1830 shore based whalers were beginning to set up their stations. They had small resources, but instead of facing three years at sea in a whaler, a few men who were experienced in the business could make a living by joining together and working five months of the year in long boats. Right whales would come down the West Coast of the North Island and through Cook Strait to the eastern waters of the South Island from May to October, and from a point near New Plymouth to the farthest coasts of Otago and Southland, the longboats set out in pursuit. By 1844 when the industry had reached its peak 32 stations were operating 68 boats and employing 650 men, both Maori and ‘Pakeha’. The Maori worked as oarsmen in the long boats, an occupation at which they excelled, and later as harpooners. As many as 400 whales were taken in a good season. The industry lasted for about 20 years and as fewer whales came through the strait, whaling grew intermittent and gradually ceased. 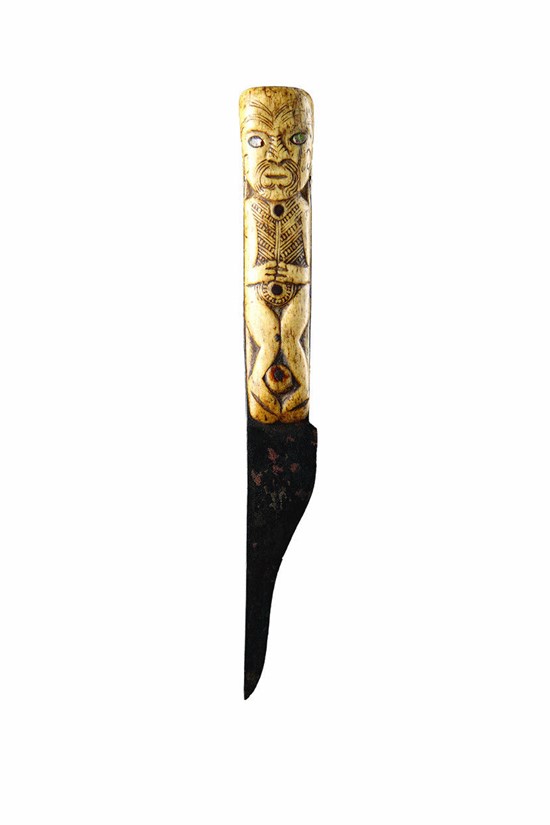 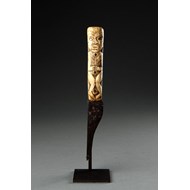 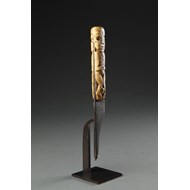 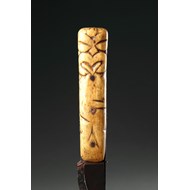 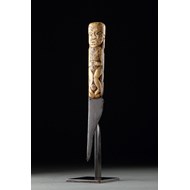 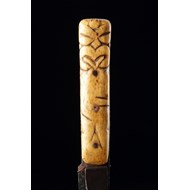 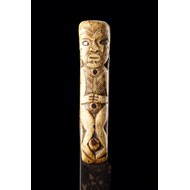 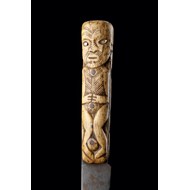 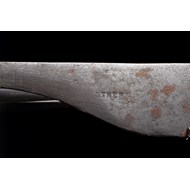