Caption Literature
An Italian Roman ‘After The Antique’ Cast Bronze Oval Plaquette Depicting the Head of Caesar Augustus Wearing a Laurel Wreath in his Hair Inscribed ‘Avgãƒ»Diviemâ€¦.’
Original medium brown patina
17th Century
Size: 10cm high, 8cm wide - 4 ins high, 3 ins wide
The most important 17th century collector of bronze plaquettes was Charles I, but other Grand Tourists also formed interesting, albeit smaller, collections. Dr John Bargrave (1610-1680) Canon of Canterbury Cathedral and schoolmate of John Tradescant, in the course of four Grand Tours to the continent made between 1646 and 1670 as a travelling tutor to young men, assembled a modest, but varied collection which is now in the library of Canterbury Cathedral together with his own manuscript catalogue. He recorded in his catalogue that he acquired some of the plaquettes believing them to be Roman antiquities, and described one 15th century bronze plaquette of five putti at play as being ‘dugg out of the Temple of Bacchus’.
Derived from antique prototypes and often based on ancient intaglio gems, bronze plaquettes appealed to the medallic and coin collector, and to the connoisseur of small antique gems. 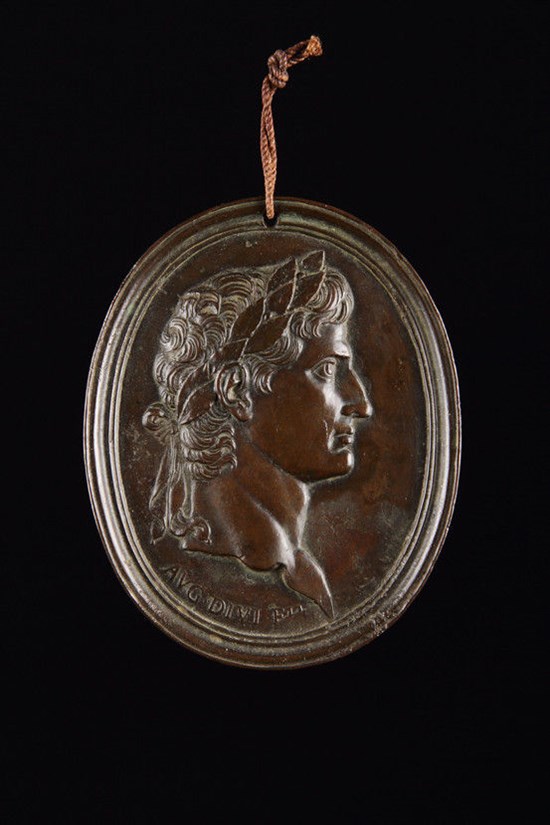 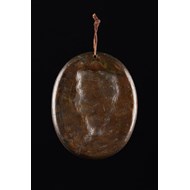