Caption Literature
A French Anatomical Specimen of a Disarticulated Human Skull
Contained in a two tiered paper box with an old label to the lid ‘Mson Tramond Pr Et Fr Des Facutés Anatome, Histoire Naturelle. Paris 9 Rue De L'Ecole De Médecine.’
Circa 1870 – 1890
Size: Box: 21cm high, 18.5cm dia. - 8¼ ins high, 7¼ ins dia.
For thousands of years the human body and how it worked was a mystery, even to the most sophisticated ancient civilisations. Anatomy, the study of body structure is now central to the study of disease, but it was not part of any medical course taught at medieval universities until the 13th century. In London the practise of dissection and the study of anatomy were encouraged as early as 1540 by an act which gave the Masters of the Barber-Surgeons the right to take annually, the bodies of four felons for dissection immediately after their execution.
During the 18th century disease began to be linked to changes that could be detected by examining bodies either before or after death, and as a result a thorough knowledge of anatomy became the norm. From 1750 to 1850 medical students were expected to learn how to dissect and to preserve, and it was with human body parts that they were taught anatomy. Disarticulated skulls consisting of all the bony parts of the human skull broken down and compartmentalised, enabled the student to learn about each section, and its place and function, by reforming the skull into a whole like a jigsaw puzzle. 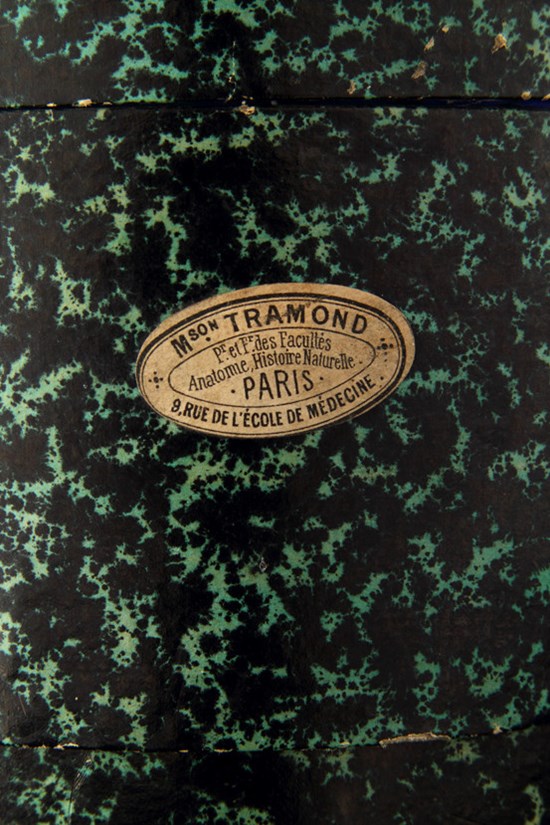 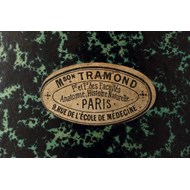 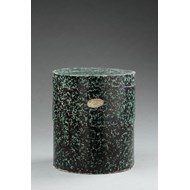 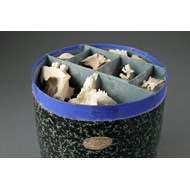 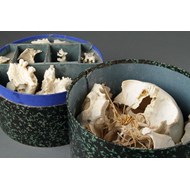 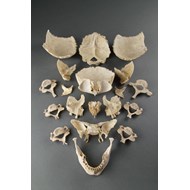