Caption Literature Exhibition
Two Rare and Curious Archimboldesque Shell Figures
Depicting two Chinamen
2nd half 18th Century
In England the collection of naturalia begins in earnest in the 17th century with John Tradescant who served as a gardener to various members of the aristocracy and ultimately to Charles I. Both he and his son collected plants and curiosities such as shells and minerals, travelling as far as Virginia in 1625. Their whole collection became known as ‘The Ark’.
Ornamental shell-work as we know it began in the early 18th Century and was initially very much a European tradition. It was directly inspired by the quantities of exotic foreign shells, which poured into European ports from expeditions to the East and West Indies and from the American continent. The rarer specimens were immediately snapped up by influential collectors and displayed in their cabinets of curiosities. Others were purchased, sometimes in large quantities to adorn shell grottoes that were becoming all the rage in fashionable affluent society. With the availability of these often outstanding and beautiful shells, shell-work alongside the traditional pursuits of tapestry and embroidery emerged as a new society pastime and was the perfect embodiment of the Rococo ideal.
Now Sold: similar items are always required for stock 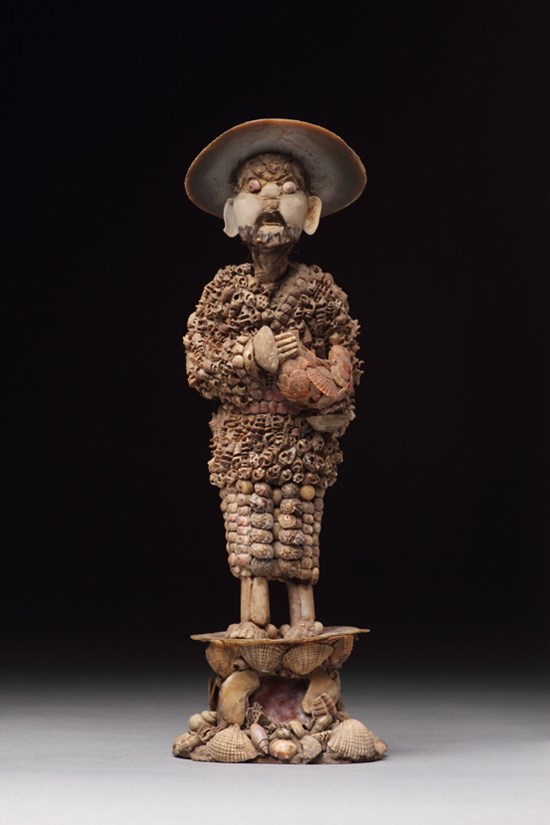 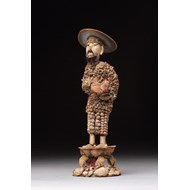 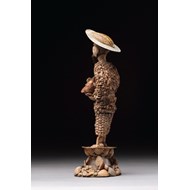 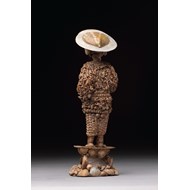 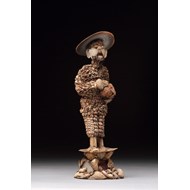 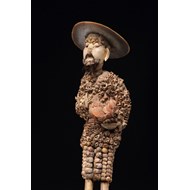 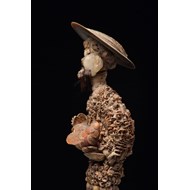 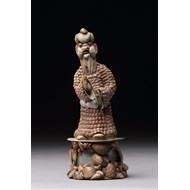 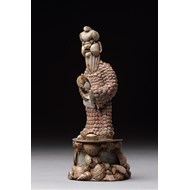 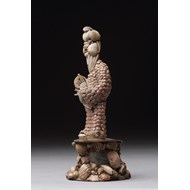 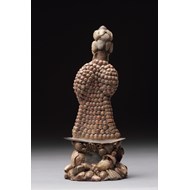 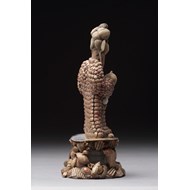 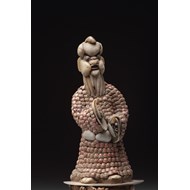