Caption Literature
A Fine Indo-Portuguese Goa Carved Ivory of the Madonna as ‘Our Lady of Conception’ Holding the Christ Child Standing on the Horns of a Crescent Moon Raised on an Ivory Base Carved with Acanthus Leaves
Her left hand once holding a sceptre
Extensive traces of old red polychrome and gold leaf to the hair and robes
Second half 17th Century
SIZE: 21cm high, 7.5cm wide, 5.5cm deep – 8¼ ins high, 3 ins wide, 2¼ ins deep
During the 17th and 18th centuries Goa became a magnet for craftsmen from all over India and the surrounding regions. It was a major commercial and artistic centre connecting southern and northern India with the rest of the World. With the development of shipping and sea routes it became a trading hub in luxury goods. As a consequence, large numbers of Europeans settled in Goa most of them merchants connected to the trade in precious stones, gold, ivory, jewellery and exotic curiosities. Some of them were missionaries, and it was the Jesuits in particular who influenced and developed a market for religious images in Goa. From early on the Portuguese were engaged in the profitable ivory trade, setting up workshops, employing craftsmen and exporting the resulting works of art back to Europe. When, in the late 16th century, the body of the Jesuit Saint Francis Xavier came back to Goa and a cult of catholic pilgrimage grew up around his sacred shrine devotional images became sought after locally and a steady home market was also developed. 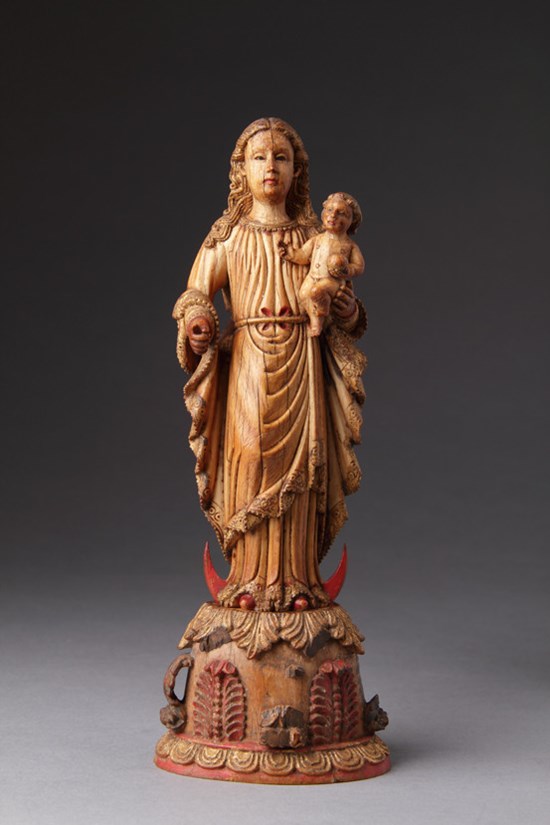 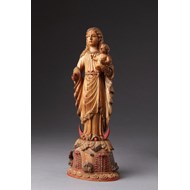 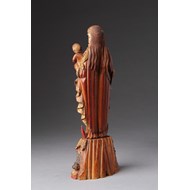 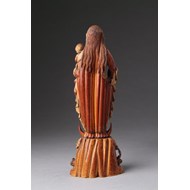 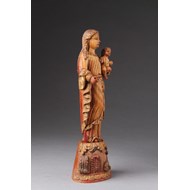 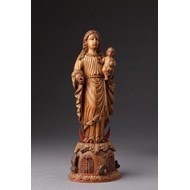