Caption Literature
An Unusual English Carved Limestone Grave Marker Dated 1727 Decorated with a Skull and Crossbones a Figure of the Grim Reaper and a Dancing Skeleton ‘Memento Mori’
18th Century
SIZE: 71cm high, 31cm wide, 7cm deep – 28 ins high, 12 ins wide, 2¾ ins deep
The grave marker or headstone is a visible link between the living and dead. In this form of vernacular art there is a reminder to those who come after us of their own mortality and of the frailty of all human life. Since prehistoric times it has been customary to mark the place of burial as a sign of respect and remembrance. Stonehenge and Avebury were built thousands of years before the dawn of Christianity and are amongst the most important tomb complexes in Europe. They demonstrate the significance attached by prehistoric man to burials close to monuments of religious ritual, which led to the Christian custom of burying the dead in or near buildings of religious belief and importance.
In 752AD St Cuthbert was granted permission by the Pope to establish churchyards around churches, with four cardinal points marked with crosses. It was not until the 10th Century that the practice of enclosing churchyards was introduced, and this is the origin of the term ‘God’s Acre’. All early burials took place on the south side of the church, a relic of the pagan worship of the sun god. The north side was deemed to be the domain of the devil and was viewed with fear and superstition. It was here that the un-baptised, infants, criminals and suicides were buried. 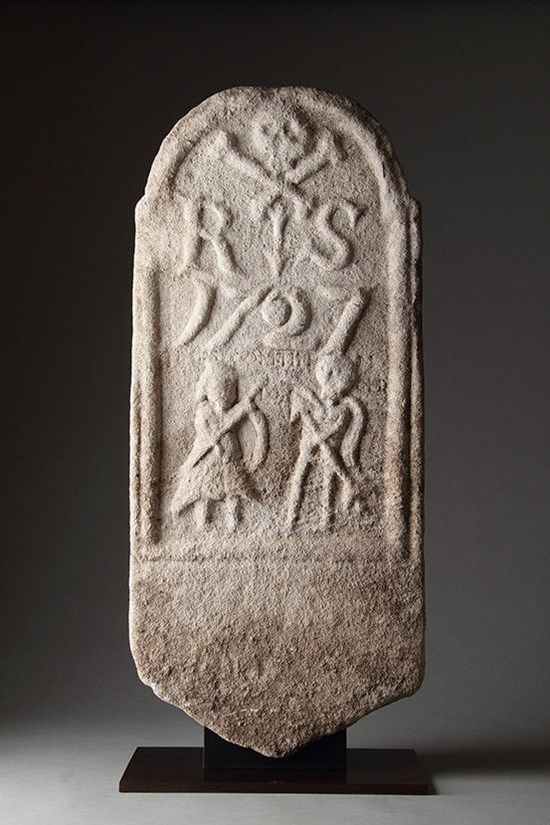 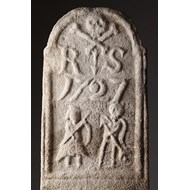 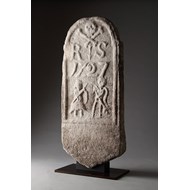