Caption Literature
A Rare and Impressive British Pagan Celtic Carved Limestone Votive Head of a Man
1st Century BC - 1st Century ADâ€¨
Size: 23cm high, 22.5cm wide, 19cm deep – 9 ins high, 8¾ ins wide, 7½ ins deep
31cm high – 12¼ ins high (including stand)
Celtic heads are usually associated with a shrine near a spring or sacred grove. Found in Britain, Ireland and Western Europe they have stylistic similarities that can be traced from obscure origins in Central Europe in the late Bronze Age around 1200BC down to its final demise in the Western Isles in the 6th century AD. The importance of the head in Celtic iconography is demonstrated by its frequency of occurrence, although always displaying a subtlety of design, they show tension and a powerful energy. The human head was a sacred symbol. It was regarded as the essence of a person or deity, which held a talismanic function and gave protection. Infused with the supernatural and evocations of the other world the Celtic head delights in paradox and ambiguity.
The Celts were the direct inheritors of Bronze Age Europe with its Palaeolithic background, but their art was not primitive, only different and enigmatic. The Celts had a special, essentially abstract approach to their art, which was very different to that of Greece and Rome who regarded them as barbarians. Although they are now regarded as the most important cultural group in Western and Central Europe, less than 50 years ago early Celtic art was described as ‘dark and uncanny – far from the lovable humanity and transparency of Greek Art’ (Paul Jacobsthal; Early Celtic Art London 1970). 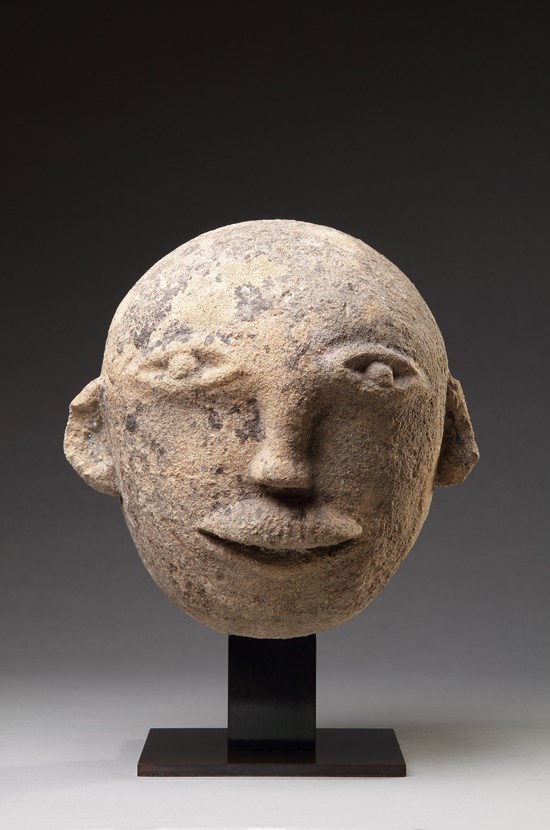 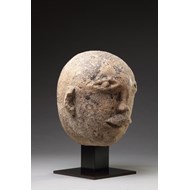 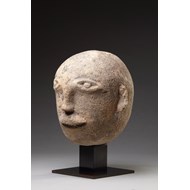 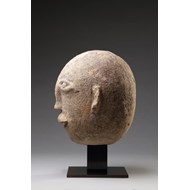