Caption Literature
An Ancient Romano-Egyptian Large Alabaster Bowl the Footed Wide Flattened Body with a Heavy Neck Rim
Made with the use of a lathe, polished with abrasives and water
Superb creamy ivory colour and patina
Old cracks to the rim and foot
Late Antique Egypt 1st – 3rd Century AD
Size: 37.5cm dia., 18cm high – 14¾ ins dia., 7 ins high
After Octavian’s defeat of Antony and Cleopatra at the naval battle of Actium in 31BC the Hellenistic Kingdom of the Ptolemies in Egypt became the private possession of the Roman Emperor. Egypt became the chief supplier of grain for the gigantic population of Rome and also supplied marbles, stones and other materials from its quarries in the eastern desert. Both porphyry and alabaster were quarried and exploited by the Romans between the 1st and 5th centuries AD. Fine stonework bowls and platters made of alabaster were used by wealthy Romans to serve their quests. Valued and appreciated throughout the centuries they were often later reused in the Christian churches as baptismal and holy water fonts. 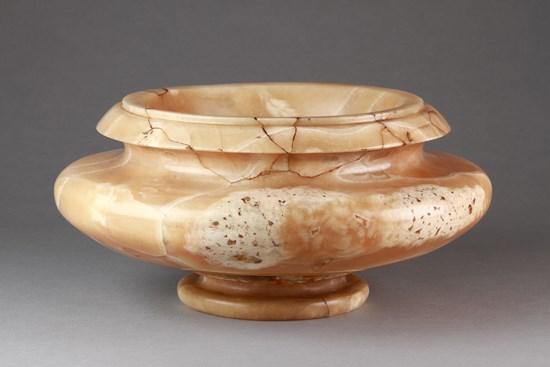 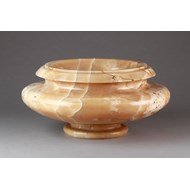 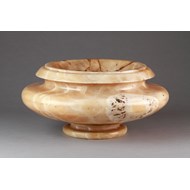 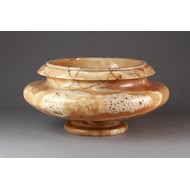 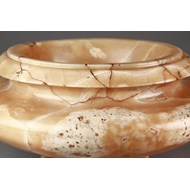 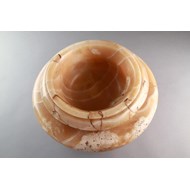 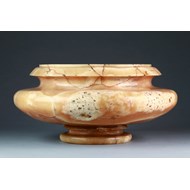 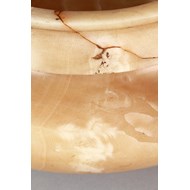 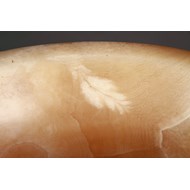 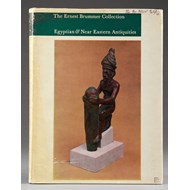 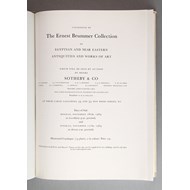 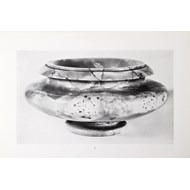 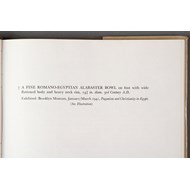 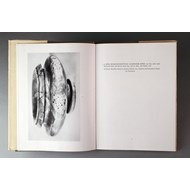