Caption Literature
An English Incised Memorial Brass Effigy Depicting a Gentleman in Early 17th Century Civil Costume his Hands Clasped in Prayer
Early 17th Century
Size: 15cm high, 7.5cm wide – 6 ins high, 3 ins wide
Monumental church brasses provide an interesting and accurate pictorial history of the armour, costumes and vestments worn by the aristocracy, ecclesiastics, merchants, tradesmen, yeomen, mayors and aldermen, and servants of the day over a period of 400 years. It is stated by experts that at one time some 150,000 engraved brasses were in existence, but many of these have disappeared due to the dissolution of the monasteries and the vagaries of war and neglect. From 1536 to 1539 the dissolution of the monasteries caused almost all monastic buildings with an income of less than £200 per annum to be closed. Valuable possessions which had adorned the buildings passed directly or indirectly to Henry VIII. Shrines were destroyed and the brasses taken up. Many of the buildings fell into disuse. The Dissolution was responsible for the ruin of a greater number of monumental brasses than Oliver Cromwell's iconoclasm some 120 years later.
In St Albans Abbey over 270 empty casements remain today. Only a dozen are complete with their original brasses. 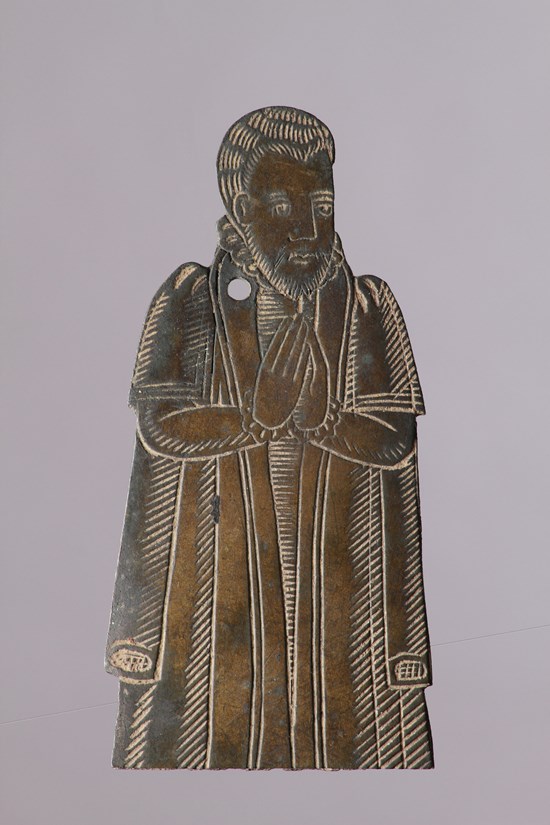 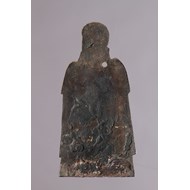