Caption Literature
A French Ivory and Tortoiseshell Table Snuff Box Finely Painted with a Satirical Political Scene Probably Relating to the State of France During the Reign of King Louis Philippe
Signed ‘Salvy’
Circa 1830 – 50
Size: 9.5cm dia. 3cm high – 3¾ ins dia. 1¼ ins high
Depicted wearing a phrygian cap, the French Revolutionary symbol of liberty, one character looks on as another dressed in the uniform of a Captain of the Napoleonic Infantry turns away from the spectacle of a General pulling the moustache of a young boy.
Although a field in which British artists have excelled, the greatest of all political caricaturists was the Frenchman Daumier (1808-79) who in 1832 was imprisoned for six months for his attacks on King Louis Philippe. In 1835 the French government prohibited political caricature and Daumier, an ardent republican, turned to social satire. However, he returned to political subjects in 1848 when Louis Philippe was deposed. 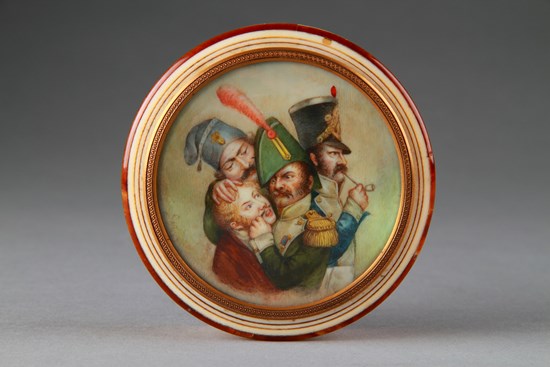 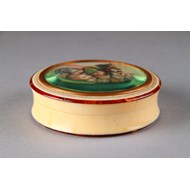 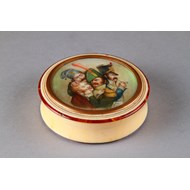 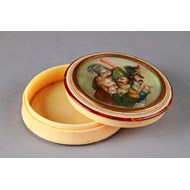 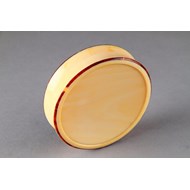 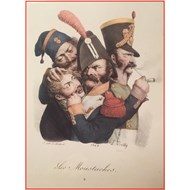