Caption Literature Exhibition
An Early English Carved Ivory Lottery or Teetotum Gambling Ball Etched with a Crown and Incised on 32 Sides with the Numbers 1 to 32
Old smooth creamy yellow patina
Late 17th Century
Size: 5cm dia. – 2 ins dia.
See: Finch & Co catalogue no. 20, item no. 42, for an example inscribed ‘Royal Oak’
Teetotum balls give the gambler more of a winning chance than a spinning dice, because when thrown the faceted numbered sides of a ball give an equal chance of any number turning up, unlike dice.
Lotteries first began to be an acceptable form of raising money for government funds under Elizabeth I in 1568-69 when urgent repairs to the harbours and coastal fortifications of England were needed to repel any seaborne invasion from the Spanish. Successive Acts of Parliament then established lotteries as a legitimate means of increasing revenue and they became a lucrative source of government income even during the Commonwealth under the puritan rule of Oliver Cromwell.
‘Totum’ is Latin for ‘the whole’ and therefore is used in reference to the ‘whole stake’ in gambling. Teetotum balls act somewhat like spinning dice, but have faceted numbered sides so when thrown there is an equal chance of any number turning up which is not the case with dice.
The English philosopher John Locke (1632-1704) mentions a 32 sided ivory ball in ‘Some Thoughts Concerning Education’ (1693) in Section 150 he writes concerning teaching children to read... ‘what if an ivory ball were made like that of the royal oak lottery, with 32 sides...’ The Royal Oak lottery was introduced in 1630 by Charles I to defray the expenses of carrying water to London and was very popular. Lotteries first began to become an acceptable form of raising money for government funds under Queen Elizabeth I in 1568-69. It was started in order to fund urgent repairs to the harbours and fortifications of England then under the threat of invasion from the Spanish. Great pains were taken to ‘provoke the people’ to part with their money and even fortune tellers were consulted about ‘lucky’ numbers. Lotteries later became established by successive Acts of Parliament, even during the time of the Commonwealth under Oliver Cromwell. They became a popular and lucrative means of increasing government revenue and were regularly conducted, both in London and the country, by appointed contractors. Lotteries were not then confined to monetary prizes, but embraced silver, jewellery, books, paintings, tapestries and even live deer in Syon Park!
Sold:
We are always interested in purchasing similar gambling balls
Please contact with details 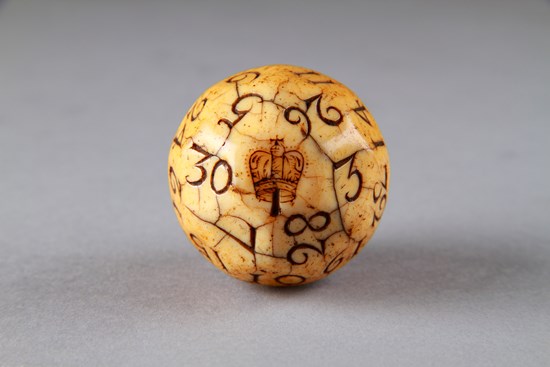 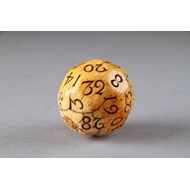 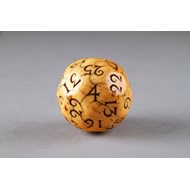 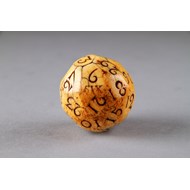 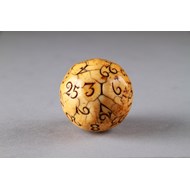 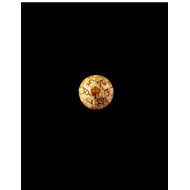 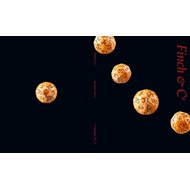