Italian Renaissance ‘After The Antique’ Marble Sculpture of a Roman Sarcophagus

Caption Literature
An Italian Renaissance ‘After The Antique’ Marble Sculpture of a Roman Sarcophagus Fragment Depicting a Satyr of Dionysos Dancing and Playing Two Pan Pipes His Tail Outstretched a Bunch of Grapes Hanging from a Vine
16th Century
Size: 22cm high, 26cm wide, 6.5cm deep – 8¾ ins high, 10¼ ins wide, 2½ ins deep
In Renaissance Italy the classical sculpture of the ancients was regarded as providing the standard by which all art should be judged. During the Roman Empire it was the sculpture of 5th century BC Greece that was so admired and copies were produced of these Hellenistic originals in abundance. In 16th century Europe both Roman and Greek works of art began to be collected, as it was thought the height of artistic creation had been reached in a limited number of antique sculptures. Found at first in Rome, then later in Florence, Naples and Paris they were bought by the Vatican and the Kings, Queens and princely courts of Europe as a sign of both their wealth and taste. The Italian renaissance artists believed that in order to fully appreciate any work of art one had to study and worship that of antiquity. It was therefore good for a sculptor to practise and hone his skills on manufacturing a copy of an ancient work for which he could also find a ready market.

Italian Renaissance ‘After The Antique’ Marble Sculpture of a Roman Sarcophagus 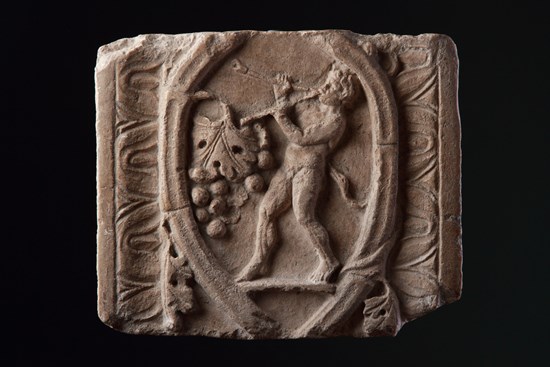 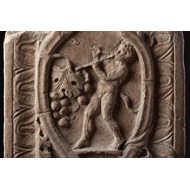 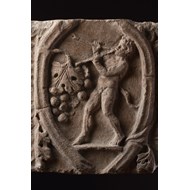