Caption Literature
An English Bronze Portrait Bust of Prince Rupert, Nephew of Charles I
Early 18th Century
Size: 19cm high – 7½ ins high
Prince Rupert (1691 – 1682) was the grandson of King James I of England and VI of Scotland. He spent his early life in Holland where he had an outstanding career as a soldier. During the English Civil War he fought for the Royalists in most of the major battles and was promoted to General. After the restoration of Charles II to the throne in 1660 he distinguished himself in a naval career, becoming First Lord of the Admiralty in 1673. Prince Rupert was also an inventor of several metal working processes including mezzotint engraving. He is buried in the Crypt of Westminster Abbey.
Rupert was born on 17 December 1619 in Prague. His full title was count palatine of the Rhine, duke of Bavaria but he was known as Prince Rupert of the Rhine. His father, the elector palatine, was briefly ruler of Bohemia, but in 1620 was forced to flee to the Netherlands, where Rupert spent his childhood. His mother was Charles I's sister Elizabeth. Rupert became a soldier and fought in the Thirty Years War (1618 - 1648). This gave him useful military experience when, in 1642, he joined Charles I's army in the English Civil War.
He was soon appointed to lead the royalist cavalry and fought in the first major battle of the war at Edgehill in October 1642. His cavalry charge completely routed the parliamentarians but he got carried away and pursued them too far from the battlefield, losing the chance to inflict a decisive defeat. Other military successes gave him a formidable reputation although his relationships with other Royalists commanders were poor. They thought him arrogant and he was impatient with what he saw as their lack of professionalism.
In 1644, Rupert led the spectacular relief of the siege of York but then in July, he was defeated by a parliamentary army at Marston Moor, losing York and the north of England for the royalists. In June 1645, he took part in the Battle of Naseby at which the royalists were defeated. Rupert now advised Charles to seek a treaty with parliament, but the king believed he could still win. In September, Rupert surrendered Bristol to parliament. In response the king abruptly withdrew his commission. Rupert left for exile in Holland.
In 1648, part of the English navy mutinied and sailed for Holland where, in January 1649, the Prince of Wales gave Rupert command. The naval campaign took Rupert's ships to Kinsale, then to Lisbon and in November 1650 to defeat by Commonwealth admiral Robert Blake off Carthagena in south east Spain. Rupert escaped and spent the next decade in the West Indies and then in Germany.
After the restoration of the monarchy in 1660, Rupert held a series of British naval commands, fighting in the Second and Third Anglo-Dutch Wars. He died on 19 November 1682. 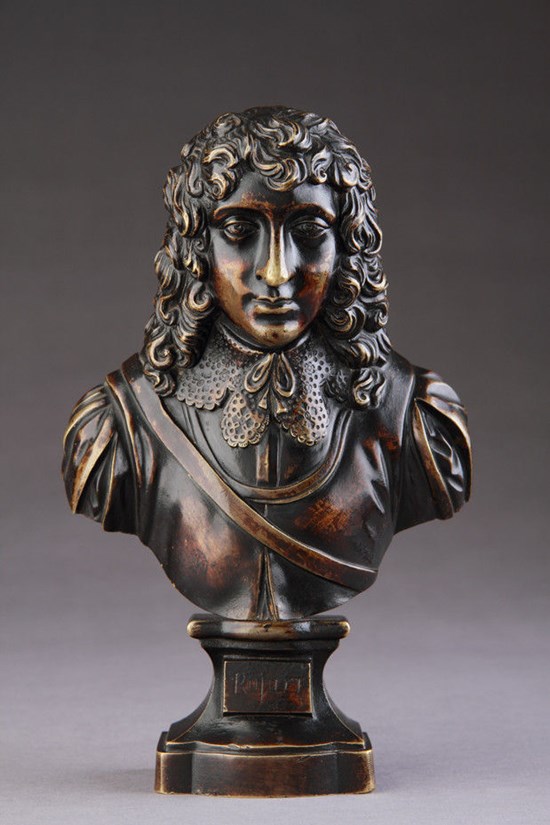 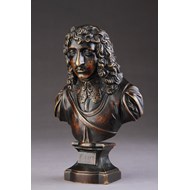 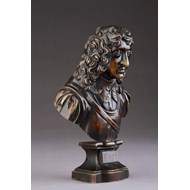 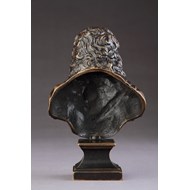