Caption Literature Exhibition
A Rare Early Islamic Spanish Chess Piece of Abstract Form carved of jet
Probably representing a bishop
12th – 13th Century
Size: 5.5cm high, 4.5cm dia. – 2¼ ins high, 1¾ ins dia.
King Alfonso X of Castile and Leon is believed to have been born in 1221 in Toledo, the son of King Ferdinand III of Castile and his Queen Beatrix of Swabia. During the 58 years of his reign before his death in 1284 Spain enjoyed a rich cross-cultural development with influence from Christian, Muslim and Jewish sources. Arab culture passed through a golden age encouraged by intellectuals and artists at the courts of Toledo, Seville and Valencia. Chess occupied an honoured position at these courts and was considered a worthy pastime of king and courtiers while dice were left to soldiers, musicians and servants.
King Alfonso X wrote the ‘Spanish Chess Book of King Alfonso the Wise’ in 1283 and this treatise is especially important as a link between contemporary Arabic and European Chess literature. Spain became the centre for the transmission of chess as a game into the rest of Western Europe. The chessmen were of abstract Islamic shape and those made for an elite market were often carved not just from ivory and bone, but also from rock crystal and jet as in this example.
We are always interested in purchasing Chess Sets / Chess Pieces / Chess Boards / Chess Tables / Part Chess Sets etc. from Europe / Russia / India / China / Middle East etc. 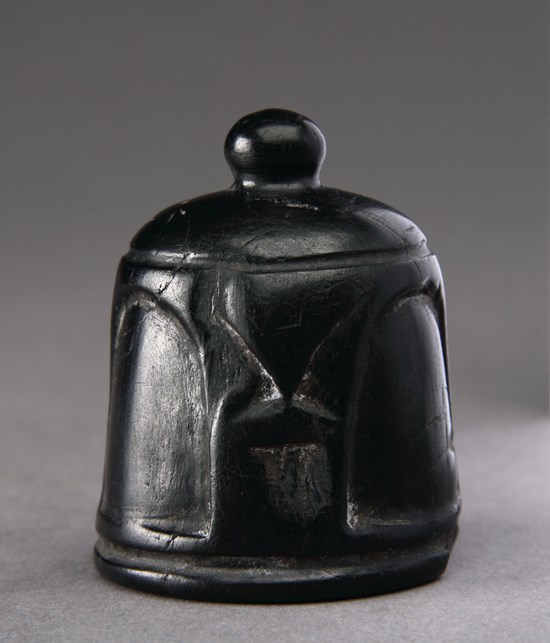 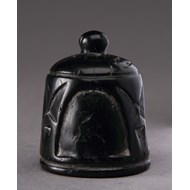