Caption Literature
An Unusual Scottish Marine Table Snuff of Silver Mounted Sheep’s Horn with Attached Accoutrements
Comprising an ivory gavel, silver snuff spoon and spike and an amuletic greyhound’s paw. A silver band around the top inscribed ‘Lieu’t George Stewart, Seaflower, a present from his father 1813’, the lid marked ‘Seaflower’ and with a later inscription ‘To W’M Pike in remembrance of his deceased friend’
Early 19th Century
Size: 12cm high, 13cm deep, 7.5cm dia. (max)
4¾ ins high, 5 ins deep, 3 ins dia (max)
George Stewart by the year 1813 had become the Commander of the Royal Naval brig the ‘Seaflower’. He had previously fought against the French Revolutionary and Napoleonic forces and was badly wounded at the Battle of Camperdown in October 1797 on board HMS Venerable. The French, having failed twice to carry the war to Britain by invasion, had decided to make another attempt. Under Admiral Duncan the battle was conducted in the North Sea to prevent their planned invasion of southern England, and was a victory on an unparalleled scale. Although Nelson was not present at this battle, Admiral Duncan’s tactical ideas were an important step to those Nelson developed and used at Trafalgar.
The victory at Camperdown and the failure of the French invasion attempt led directly to the Egyptian campaign where George Stewart went on to serve under Nelson’s command. He also served in expeditions to Spain, Portugal and North America. His father Mr Alexander Stewart lived in St Andrews Street, Edinburgh. 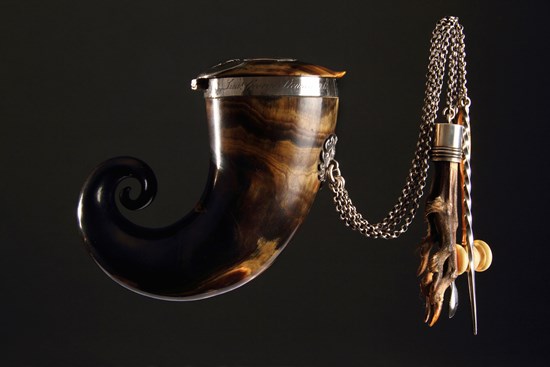 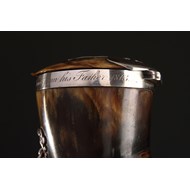 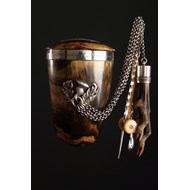 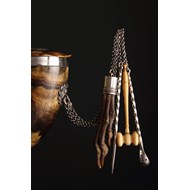 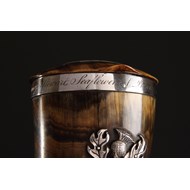 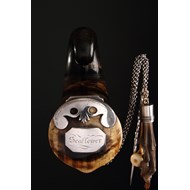 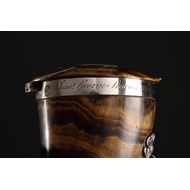 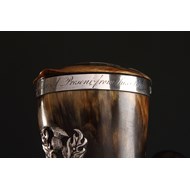