Caption Literature
An English Portrait in Oils of Lady Diana Beauclerk, Attributed to Richard Cosway RA (1742 – 1821)
Oil on canvas laid on board
Inscribed to the reverse ‘Bolingbroke thenâ€¦ Lady Diana Beauclerk (1734 – 1805) by R Cosway’
Circa 1755-79
Size: 27cm high, 19cm wide – 10½ ins high, 7½ ins wide
36cm high, 28cm wide – 14¼ ins high, 11 ins wide (frame)
Richard Cosway was attracted to art from an early age spending his youth copying many of the family pictures. He later became a fashionable miniaturist obtaining the patronage of the Prince of Wales. Although quite small in stature, he was an eccentric dandy, superstitious and inclined to mysticism. Early in his career he painted portraits in oils and also executed drawings, some of which were tinted. His early work was painted on a small scale with the backgrounds frequently left plain. He was a prolific artist and able to produce likenesses with a minimum of soft swift strokes. He often tended to enlarge the pupil of the eye as can be seen in this portrait. However, in time it was for miniatures on ivory that he was chiefly known, becoming miniature painter to the Prince of Wales in 1786. 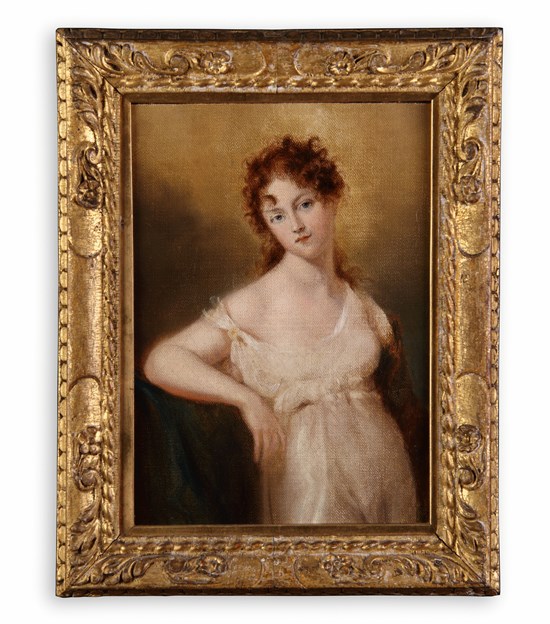 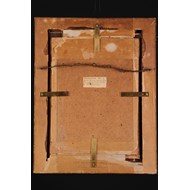