Caption Literature
An Indo Portuguese Goa Reverse Painting on Glass of St Vincent the Martyr
Depicted with his attributes of the fire, gridiron, and meat hooks
An inscription to the reverse ‘Sto Vincente’ (old Portuguese), the frame with mirrored glass slips
Late 18th Century
Size: 37cm high, 29.5cm wide – 14½ ins high, 11½ ins wide
Saint Vincent of Saragossa, also known as Vincent Martyr, Vincent of Huesca or Vincent the Deacon, is the patron saint of Lisbon and Valencia. His feast day is 22 January in the Roman Catholic Church and Anglican Communion and 11 November in the Eastern Orthodox Churches. He was born at Huesca and martyred under the Emperor Diocletian around the year 304.
The 15th century Portuguese artist Nuno Goní§alves depicted him in his Saint Vincent Panels. A small fresco cycle of stories of St. Vincent is in the apse of the Basilica di San Vincenzo near Cantí¹, in northern Italy.
Vincent is also the patron of vintners and vinegar-makers. 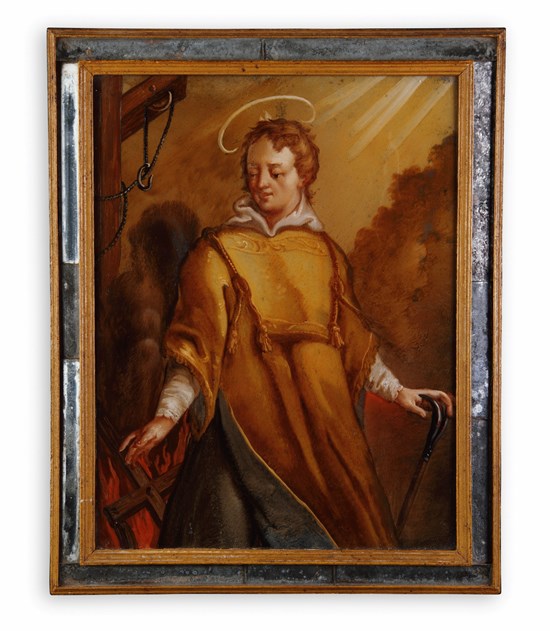 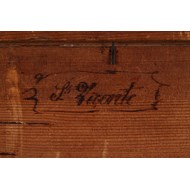 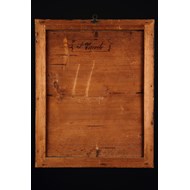