Caption Literature
A Fine and Large Pair of English Carved Ivory Profile Portrait Plaques
Almost certainly depicting: William Alexander Archibald Douglas-Hamilton, 11th Duke of Hamilton and 8th Duke of Brandon (1811-1863) Marie Amelie Elizabeth Caroline of Baden (1817-1888)
Married at Mannheim Palace, 1843
Attributed to Norbert Schrodl (1816 – 1890)
Ivory and gilt brass, framed
Circa 1855 – 60
Size: 14.5cm high, 12cm wide, 3cm deep – 5¾ ins high, 4¾ ins wide, 1¼ ins deep
Norbert Schrodl (1816-1890)
Austrian ivory-carver Norbert Schrí¶dl, worked in a number of centres including Dresden, Warsaw, Frankfurt and St Petersburg. He is best known for small portrait plaques, of which he made over a hundred.
During 1854 and 1855 he was in Paris, where he is known to have made a standing cup for the Emperor and another for the Empress (which she presented as a gift). On leaving Paris, Schrí¶dl worked briefly in Britain where he undertook several commissions for the Duke of Hamilton, including a cup with a relief of Horses in the Steppes. The Duke’s wife, Princess Marie of Baden, became a Roman Catholic in 1855 and an ivory crucifixion group was also commissioned from Schrí¶dl. As the daughter of Stephanie de Beauharnais, in turn the adopted daughter of Napoleon I, the Duchess was related to the French Emperor; her employment of Schrí¶dl was probably on the recommendation of the Empress.
Marie Amelie Elizabeth Caroline of Baden
(11 October 1817 in Karlsruhe - 17 October 1888 in Baden-Baden), was the youngest daughter of Karl, Grand Duke of Baden and Stephanie de Beauharnais, the adopted daughter of Napoleon I of France.
On 23 February 1843 in Mannheim, she married a Scottish nobleman, William Hamilton, Marquess of Douglas and Clydesdale (later Duke of Hamilton). They had two sons and one daughter:
William Douglas-Hamilton, 12th Duke of Hamilton, married Lady Mary Montagu
Liutenant Charles George Douglas-Hamilton, 7th Earl of Selkirk, 11th Hussars
Lady Mary Victoria Hamilton, married (1) Albert I, Prince of Monaco; (2) Tassilo Festetics de Tolna
After her wedding, she relocated to Brodick Castle on the Isle of Arran and then later to Hamilton Palace in Lanarkshire, Scotland. Her husband succeeded as Duke of Hamilton upon the death of her father in law in 1852. She converted to Roman Catholicism in 1855.
She was styled Marie Amelie, Princess of Baden, Dowager Duchess of Hamilton after her husband’s death in 1863.
Through her daughter, she is the great-great-grandmother of the current reigning prince of Monaco, Albert II.
William Alexander Archibald Douglas-Hamilton, 11th Duke of Hamilton and 8th Duke of Brandon, (1811-1863) styled Earl of Angus before 1819 and Marquess of Douglas and Clydesdale between 1819 and 1852, was a Scottish nobleman. He was the son of Alexander Hamilton, 10th Duke of Hamilton and Susan Euphemia Beckford, daughter of the novelist William Beckford. He was educated at Eton and Christ Church. He was Knight Marischal of Scotland from 1846 and Lord Lieutenant of Lanarkshire from 1852 until his death. 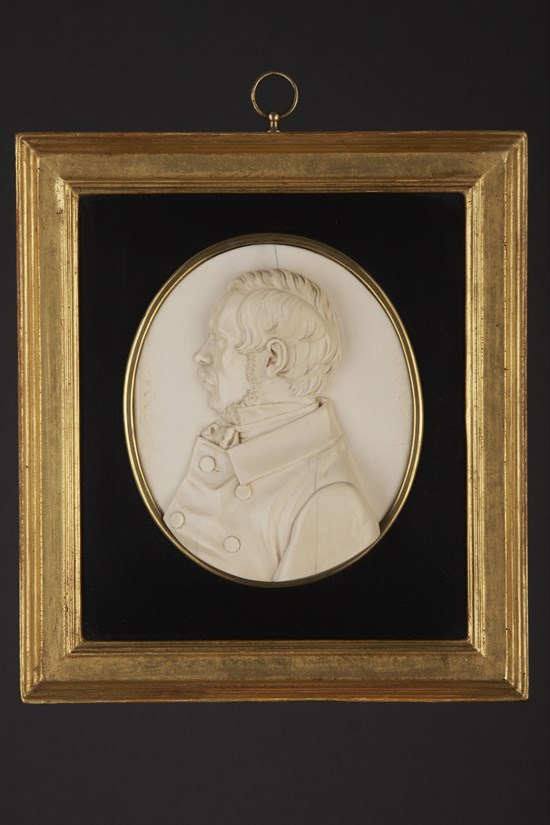 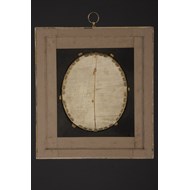 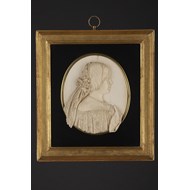 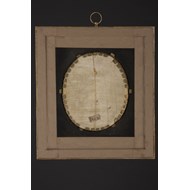