Caption Literature
A Fine German Painted Tin and Carved Wood Model of the Flower 'Scabbisoa Fiore' a Marsh Wound Flower
With original makers label to the base 'No 112 Stachys...'
A metal retailers label for Robert Drosten Bruxelles. An inventory No 52015 painted to the base
Circa 1870 – 80
Size: 53cm high, 21cm wide – 21ins high, 8¼ ins wide
Man has been classifying plants since recorded time into those that were useful to him, those that were harmful and those that were innocuous or of no practical interest. Several ancient Greek philosophers proposed their own classifications based on growth habits and structure, or on utility, but no formal system was ever laid down. By the Middle Ages in Europe plants were still only known by their common names or by long descriptive terms in Latin. There was no standardisation, only chaos, until in the 18th century the Swedish scientist Linnaeus created a binomial system of nomenclature; each plant has two words in its name, one for the genus, the second for the species. Today by international agreement, all nomenclature of plants takes the date 1753, the year in which Linnaeus published his important work 'Species Plantaium', as the official starting point. 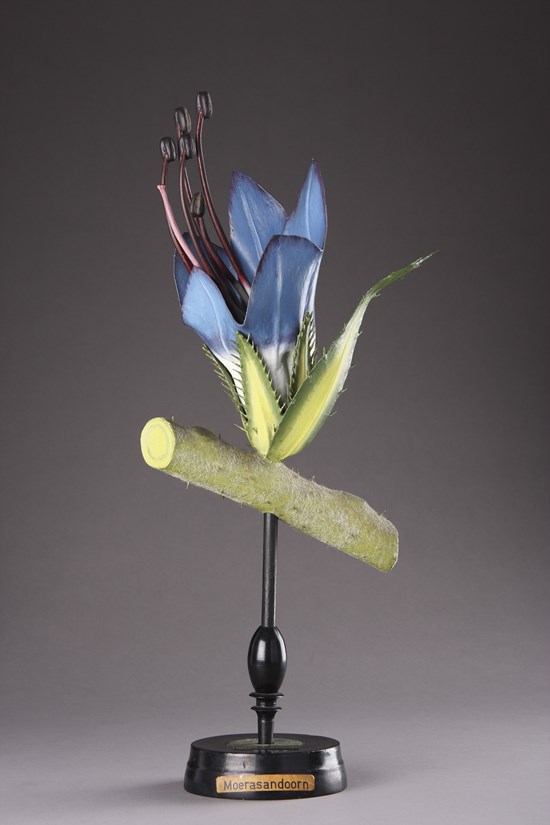 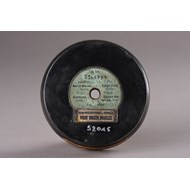 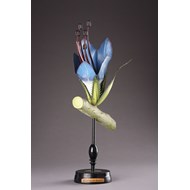