Caption Literature
An Italian Grand Tour Marble Bust of Diana or Artemis
After an antique original, on turned black slate base
18th Century
Size: 59cm high, 38cm wide, 20cm deep – 23 ins high, 15 ins wide, 8 ins deep
The 18th century tourist visiting Rome was assured by Sir Thomas Nugent in his ‘Grand Tour containing an exact description of most of the cities, towns and remarkable places of Europe’ 1749 thatâ€¦. ‘no place in the universe affords so agreeable a variety of ancient and modern curiosities’ and that one could not walk ‘fifty paces without observing some remains of its ancient grandeur’. The conscientious tourist strolled around the churches and palaces, the columns, the arches and obelisks, the squares and bridges, fountains, villas and temples, lamenting that so much was lost beneath crumbling medieval walls and the debris of centuries and dutifully obtaining souvenirs.
During the 18th century leading sculptors not only copied antique statues they also restored them as they had done since the Renaissance, and due to the demand from Grand Tourists far more marble copies of antique sculpture was made in the 18th century than ever before. The leading sculptors of the day were involved such as Scheemakers, Delvaux, Rysbrack, Pigalle, Nollekens, Beyer, Houdon and Guillaume Coustou amongst others. By the 19th century copying had become a mechanical task and the sculptures produced generally served as ornaments for the garden rather than gracing the gallery or entrance hall. 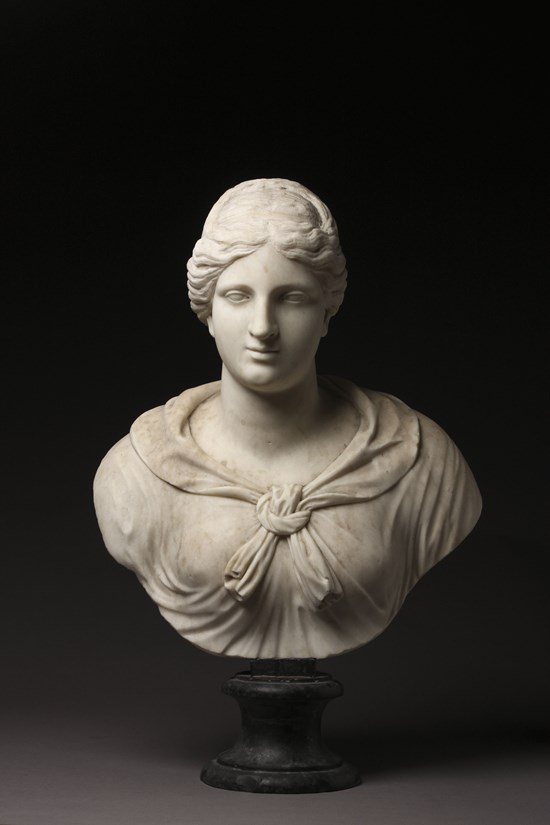 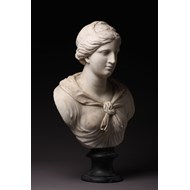 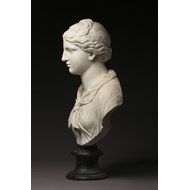 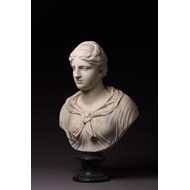