Caption Literature
A Fine Berlin Ironwork Figure of The Future George IV as Prince Regent
Circa 1811 – 20
Size: 27cm high – 10½ ins high
The Royal Berlin Factory was opened behind the grounds of the Charité in 1804 and although from that time on iron jewellery and objects were known by the name of the Prussian Capital the manufacture had apparently originated in Silesia.
The skill in most Berlin ironwork lay in the designing and the making of the moulds, once the casting problem was solved manufacture became, in most cases, a matter of routine. The Royal Berlin Factory was concerned with making all sorts of iron goods including the iron bridge in Berlin's Charlottenburg Park and a gate in the Gothic style made in 1811.
George IV became Prince Regent in 1811 because of his father's incapacity and succeeded him in 1820 reigning as King until his death in 1830. As with most of the Hanoverians his relationship with his father was oppositional and antagonistic which had a considerable effect on his life. Clever, indolent, a dandy when young and in later life obese; he was known in some circles as the 'Prince of Whales'. However, for all his excesses George IV was a man of culture, a patron of the arts and an admirer of fine architecture. 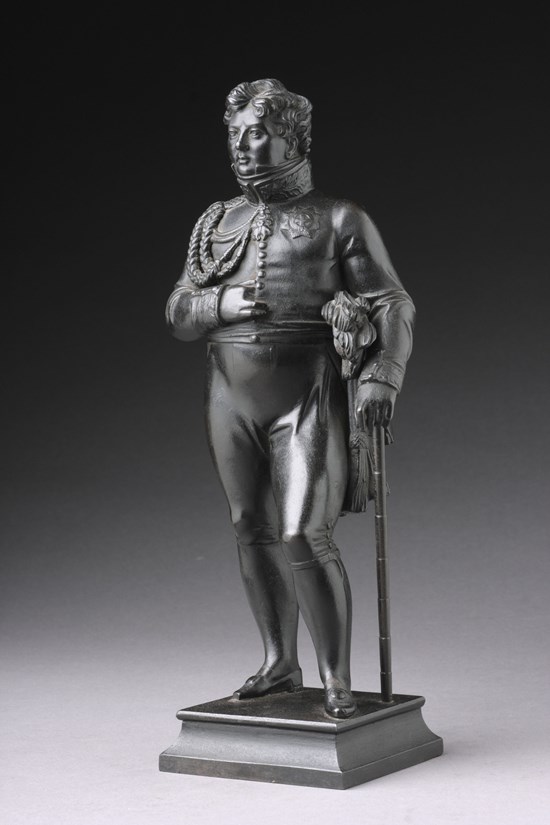 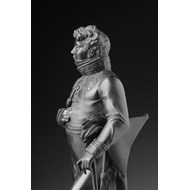 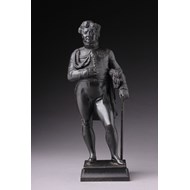