Caption Literature
A Fine Italian Renaissance Gilt Bronze Relief Roundel of Saint Catherine of Sienna
With old inventory label to the reverse ‘5659’
16th Century – circa 1550
Size: 10.5cm dia, 12.5 cm high – 4¼ ins dia., 5 ins high
Known as a mystic and contemplative who received the stigmata St Catherine of Sienna (1347-1380) was the youngest of twenty five children born to a prosperous wool dyer and his wife. She received no formal education and at the age of six had a vision in which Christ in glory seated with the apostles, blessed her. From that moment on she spent most of her time in prayer and meditation and despite her parents opposition at sixteen joined the 3rd order of St Dominic. Although still technically a lay person she lived in a small dimly lit cell at home, scourged herself with an iron chain three times a day, wore a hair shirt, fasted, prayed and slept on a board. For three years she spoke only to her confessor then in 1366 on Shrove Tuesday she experienced a ‘mystical marriage’ with Jesus. From that day she abandoned her solitude, went into the world and nursed the sick, helped plague victims and converted condemned prisoners. The Sienese began to regard her as a miracle worker and in 1375 on a visit to Pisa she received the stigmata whilst taking communion in the church of St Christina.
Many of the political upheavals and Catholic troubles which then afflicted Europe stemmed from the divisive 74 year residence of the Popes at Avignon. Catherine of Sienna took it upon herself to convince Pope Gregory XI to return to Rome despite the opposition of the French cardinals. She persuaded him that peace could be won only by restoring the papacy to Rome and revealed a vow that he had once taken and never disclosed to another human being. Impressed by what he regarded as a supernatural sign, Gregory resolved to act immediately and in 1376 set out from Avignon to travel back to Rome.
However the great schism of the Catholic church continued with Clement VII recognised as the Pope in Avignon by France, Spain, Scotland and Naples and Gregory’s successor, Urban VI as the Pope in Rome by most of Northern Italy, England, Flanders and Hungary. St Catherine worked tirelessly to heal this breach within Christian unity and was eventually summoned by Urban VI to leave Sienna and to live in the Holy See in Rome in order that he might benefit from her advice.
On various occasions at Sienna, Avignon and Genoa learned theologians had interrogated and questioned her and it is said had been humbled by the wisdom of her replies. In 1380 at the age of 33 she died a virgin and ‘bride of Christ’. She was canonized in 1461 and made one of Europe’s patron Saints in 1999. 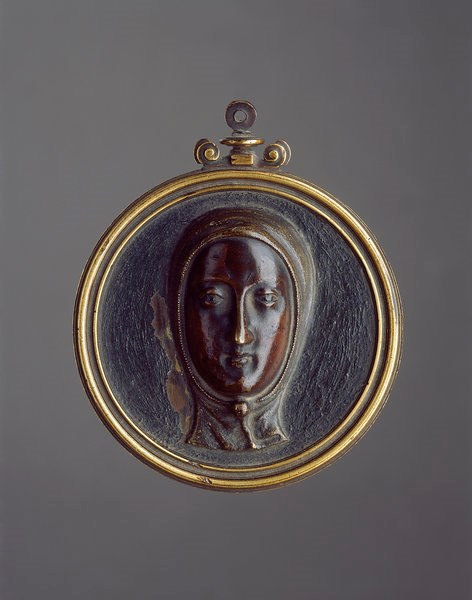 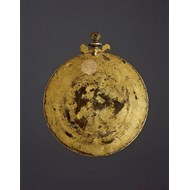