Caption Literature
A Fine English Turned Lignum Vitae Wood Box and Cover
Inlaid with tortoiseshell and ivory
Early 19th Century
Size: 12cm dia., 4cm high – 4¾ ins dia., 1½ ins high
‘The ancient art and mystery (in fact mistery, meaning craft) of the turner’ is an appropriate phrase as it still remains a mystery as to when and where the art began. An ancient Etruscan fragment of a bowl found in a tomb dating from 700 BC is probably the earliest known turned object. Remains of turned vessels have been found in 7th century B.C graves in Asia Minor and a Celtic bowl of the 6th century B.C was found at Uffing in Upper Bavaria, but nothing is yet known of the ancient lathes upon which these objects were turned. The earliest illustration of a lathe appears carved in low relief on the wall of ancient Egyptian tomb of 300 B.C. This lathe is shown being worked by means of a strap drive that is still used in Egypt and India today.
Leonardo Da Vinci first illustrated the continuous drive lathe in 1500 A.D and was probably its inventor. Wood and ivory turning became a courtly and aristocratic obsession during the Renaissance stemming from the great interest in perspective and solid geometry. This gentlemanly passion lasted into the late 19th century when Charles Holtzapttel published his ‘Turning and Mechanical Manipulation’ in 1856 making ornamental turning into a ‘well to do’ hobby. 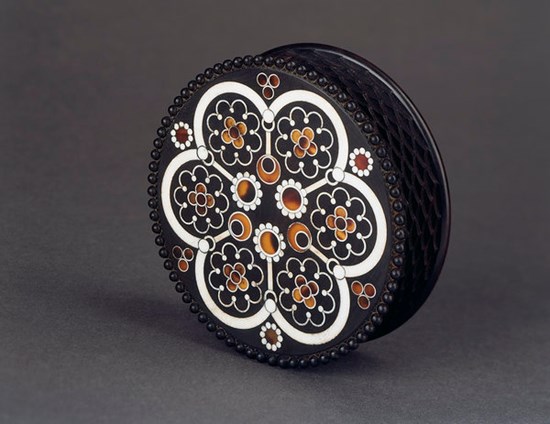 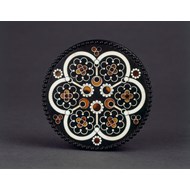 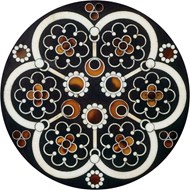 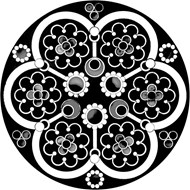