Caption Literature
A Finely Carved English Walnut Bust of Minerva by Arthur George Walker R.A
(1861 – 1939)
On a walnut pedestal engraved ‘Minerva A.G Walker’
Late 19th century – Early 20th Century
Size: 41cm high, 22cm wide – 16¼ ins high, 8¾ ins wide
Arthur George Walker R.A was a sculptor, painter and book illustrator whose most familiar work is probably his bronze statue of 1910 of Florence Nightingale in Waterloo Place in London. From 1884 to 1937 he exhibited more than 80 works at the Royal Academy and worked as a illustrator until 1907. His early sculptural work included mythological figures and graceful idyllic female nudes, but his later work seems to have consisted mostly of portrait busts and memorials for churches.
Amongst many works in London, Walker created another sculpture of Florence Nightingale as a monument to her in St Paul’s Cathedral. He also executed a memorial to the suffragette Emmeline Pankhurst in Victoria Tower Gardens by the Houses of Parliament, as well as the figures of Morris and Payne for the front of the Victoria and Albert museum.
The Tate gallery conserve one of his paintings ‘Christ at the whipping post’ dated 1925, and in Stamford Hill is the former church of Agapemone which bears his remarkable exterior carvings of monumental winged bulls and lions. 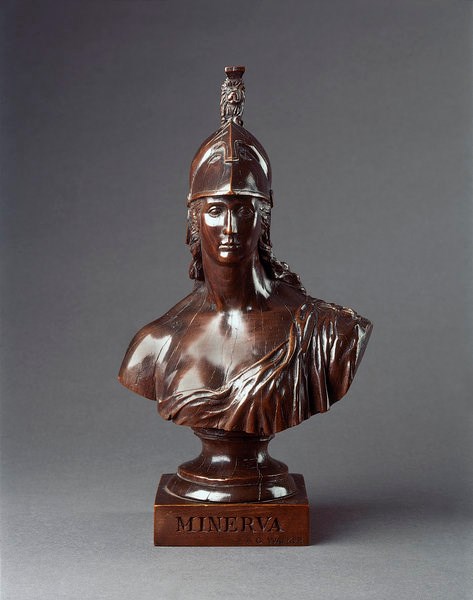 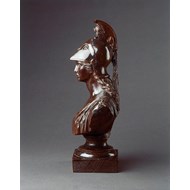