An Unusual and Rare Elephant Ear Table by Roland Ward

Caption
Roland Ward’s Piccadilly shop was a ‘must see’ in the late 19 th century and early 20 th century especially for any sportsmen of note visiting London . His shop was known as ‘The Jungle’ and became a popular meeting place for many of the well heeled and widely travelled nobility and wealthy men that became his clients . In June 1902 King Lewanika , Chief of the Barotse , spent the morning with the British Prime Minister and the afternoon at Roland Ward’s . He formed many of the major private museum collections of the period and for over a century was regarded as market leader in quality taxidermy .
Roland Ward specialised in converting feet , hooves and ears into decorative items and useful furniture . His workshop carefully created waste bins from rhinoceros feet , doorstops from giraffe hooves and drinks cabinets and tables such as this from elephant hide .

An Unusual and Rare Elephant Ear Table by Roland Ward 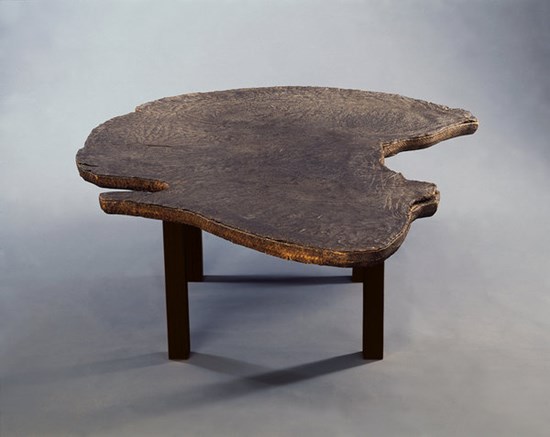 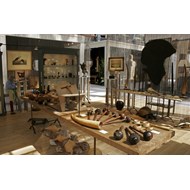